Today I'm going to present some very common stamps from Canada ; from the classic days to the 80's..

Here we have two stamps from king Edward VII.. I have to excuse myself for presenting stamps in so "bad shape" , but they are the only one's I've got , at the moment...I would like very much that someone explain me what is the real purpose of having this "Wavy"  kind of cancellation ; is it just to spoil others pleasure in having stamps in decent conditions..??.
from the set 7 "King Edward VII (1903/1908)"
Perf: 12
Sc(89,90) 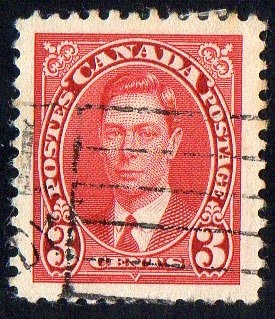 Next I'm going to present some stamps only with the Scott Catalog Number ; I'm doing this because I am "sick" of inventing names for the series... I think that in National Catalogs these series have names , and I don't understand why they are not transcribed to these world Catalogs.. 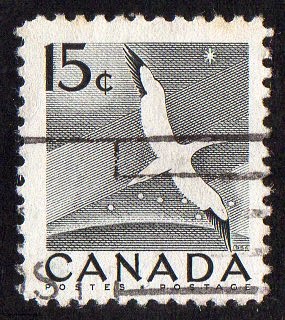 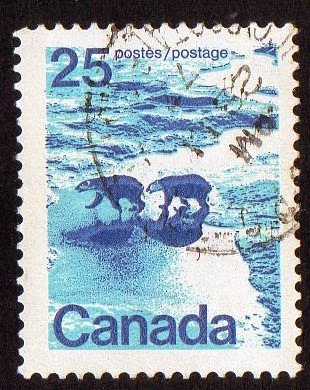 Sorry again for the condition of these stamps and for my actual bad mood...