Today , I'll present some stamps from Yugoslavia and Colombia.. 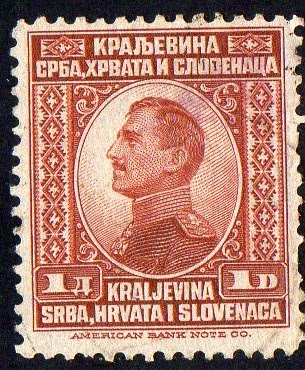 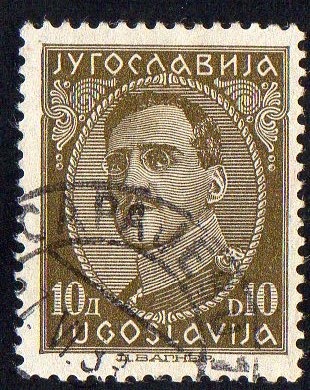 Complete series from 1899 "General José Maria Córdoba" ; it is a series from Colombia , but also from the Antioquia Province..
when I saw these stamps, I immediately went to the NET to see other images of the stamps, because they seem to me with a very bad printing... they all look the same , so I concluded that they were "genuine"... the curious thing is that the printing from the frames is good but the central design and printing of the General is very bad , and the design it self is not very perfect....I also think that there was no reason to make a falsification , because of the very small catalog value of these stamps...
Perf: 11.5 [other perforations and even imperforated stamps exists...]
SG(118,...,128) Sc(117,...,127)