Today's post will show us a nice group of [Recess] printed stamps from Norway... the series shown are not all completed ,but the number of stamps I have already justifies it's inclusion in this post...there will be a small amount of "Talk" and many images,presented in individual format for a better appreciation by You ,the viewer... 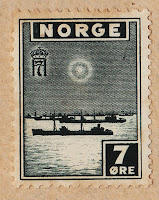 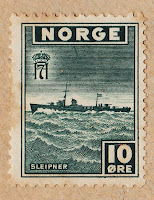 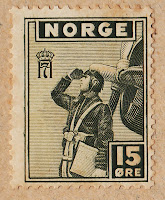 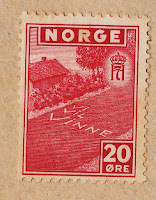 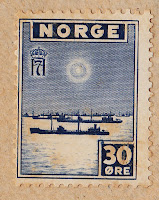 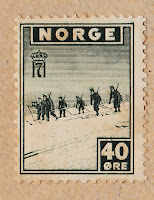 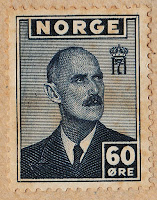 Apart from some rust spots, these are very nice stamps from a 1943 commemoration of the Norwegian Army...The engraving work is of De La Rue and it is very nice.. the only thing I have to say is about the 40ore stamp... it is definitely one of the PDSMID stamps ("Please don't see me in detail stamp") ... what look's like a beautiful stamp with some soldiers skiing in the snow , easily turns into a nightmare ,with very poor designed faces if we click to see the detailed image......it is a pity...! the 5ore stamp is missing ...
1943 "Norway's Army" (8) [Des (J. Bull)][Recess (De La Rue)] Sc(260,...,266) 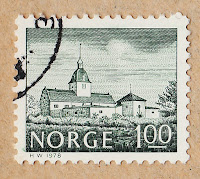 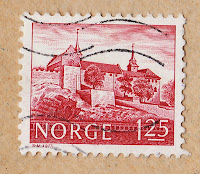 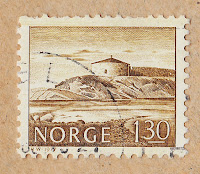 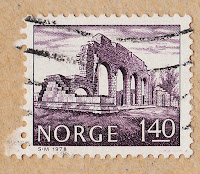 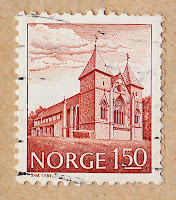 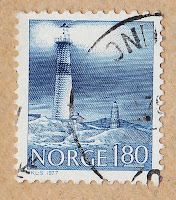 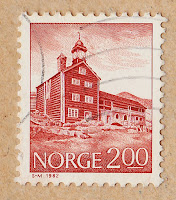 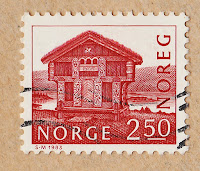 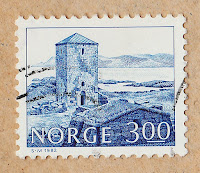 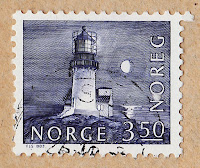 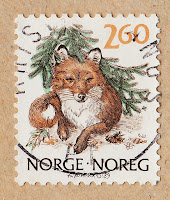 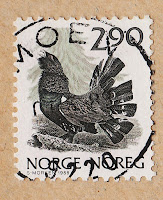 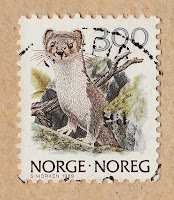 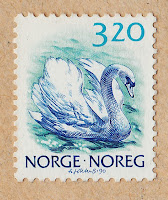 To end this very small post, I have 4 more stamps 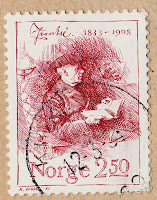 I hope You have liked some of  these good engravings... next time , some stamps from Madagascar will enter the collection..