This post is once again a tribute to Mr. Heinz.. I must remember that all the stamps and other Vatican items showed in this blog were in the past from this gentleman that I know nothing about , but from who I am deeply Grateful..

This first series is a 'classic' among Vatican stamps.. it is about Lourdes (France) , it's Sanctuary and the Apparitions of the Virgin Mary.. 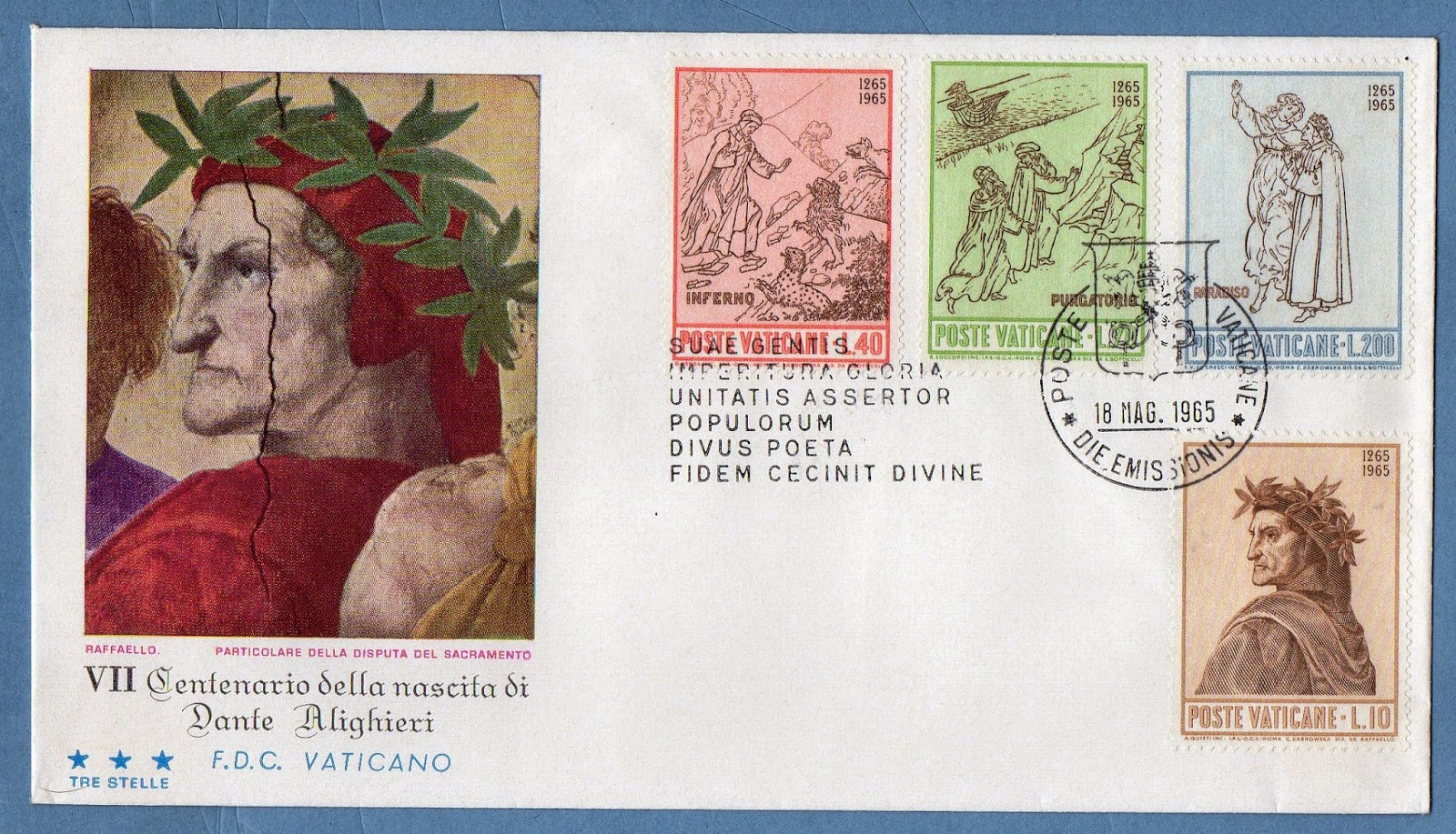 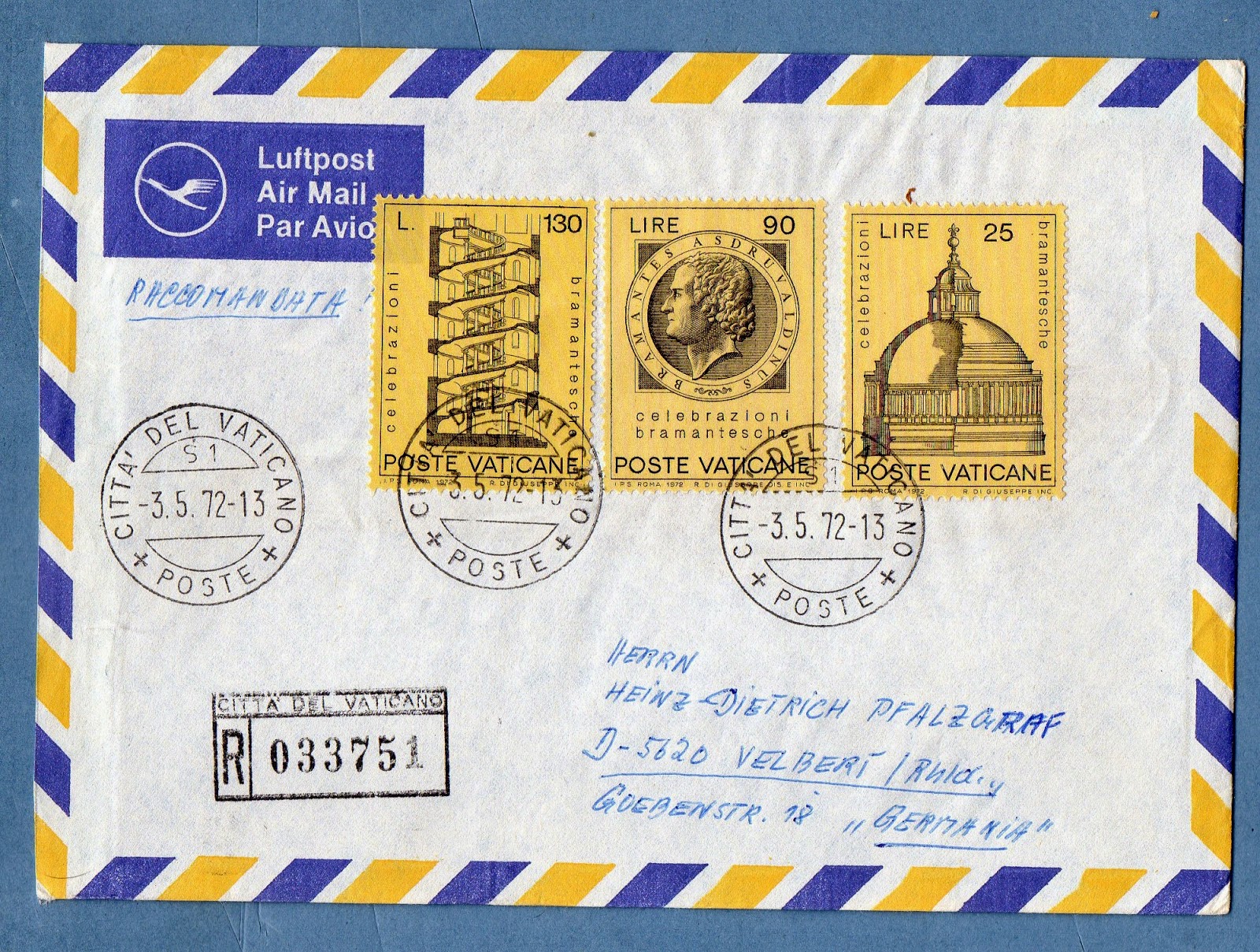 As you could see , I was somehow in  'Silent mode'.. there was no talking..
Perhaps next time I'll be more 'In the mood' to talk...