As I said in a earlier post, I'm a complete beginner in India, Pakistan, Iran, Iraq and Syria Philately's..I have tried to obtain some stamps from India and Pakistan ( without buying them...) , but... the world isn't perfect..!
The stamps that I present today, came along with  larger lot's of world stamps.. I just have some recent stamps of Pakistan, that I leave for another opportunity... 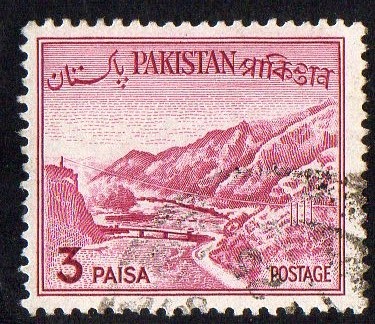 Here we are in presence of a series originally issued in 1961/1963... the first stamp is from that series.. the others belong to a redrawn series issued in 1963/1970..
I called this series "Views from Pakistan..." ; the 2 views presented are Kyber Pass and Shalimar Gardens , Lahore.
There are several ways to distinguish these two series, but I will only highlight one:
As you can see in the original series, the top right label present the letters clearly separated ; in the other series we can see that there is a line passing through the top of all letters, uniting them...
The last 4 stamps are from a 'Overprinted "Views of Pakistan (1963/1970)"'  series and the stamps presented are issued 1963 and 1964...

Now I have some stamps from Syria.. 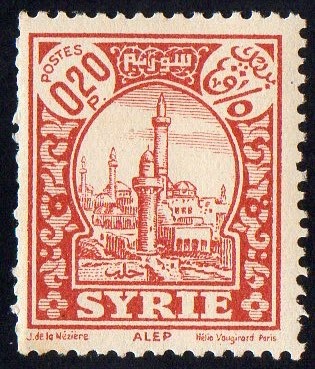