Starting with today's post,the designer's names will be highlighted (whenever it is possible..) , and some of their work will start to be followed in future posts..

Austria
It is of common knowledge that Austria has beautiful landscapes .. this fact have great importance in the country's Philately... there are many landscapes series through out the time, and today I have some stamps from one of them... really beautiful stamps ...
I will show these stamps individually , for your personal enjoyment.. 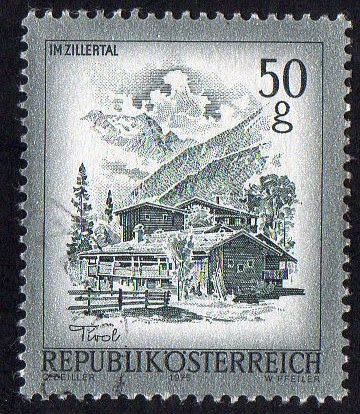 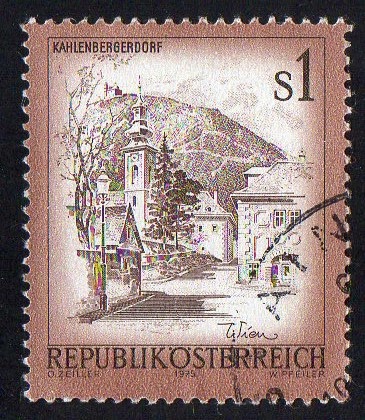 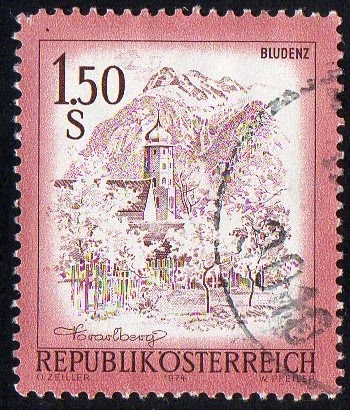 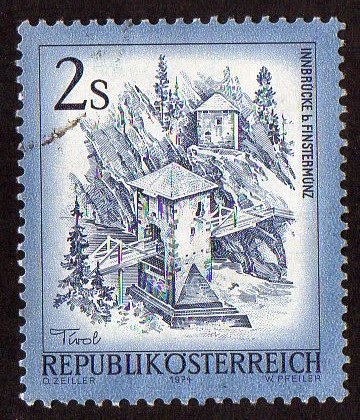 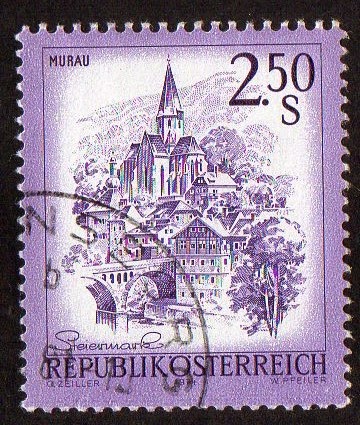 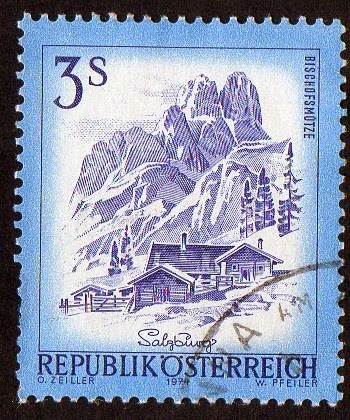 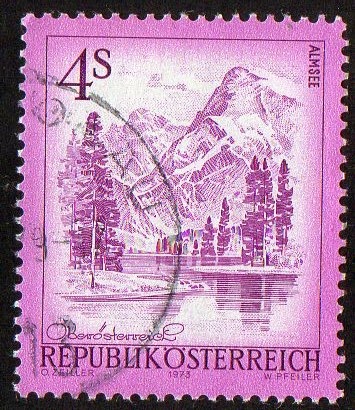 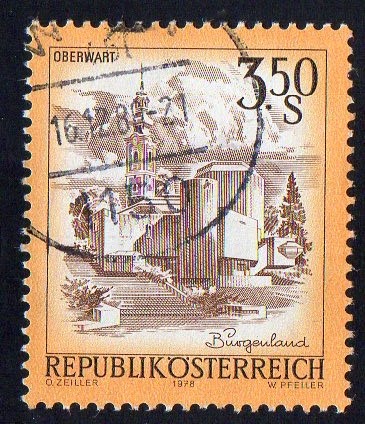 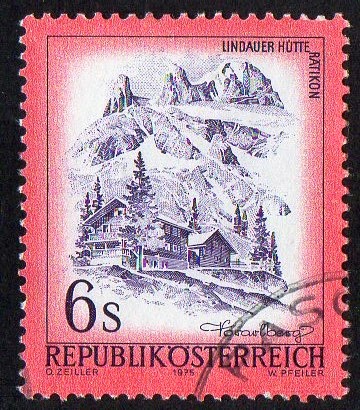 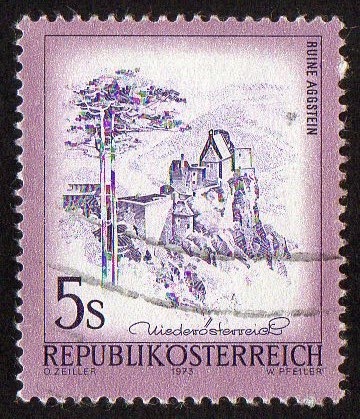 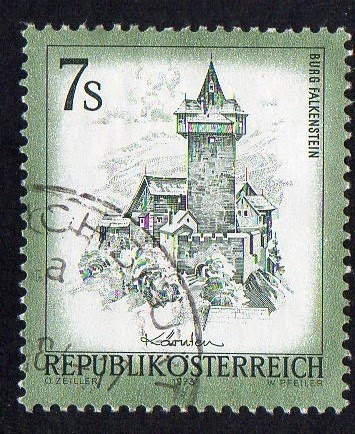 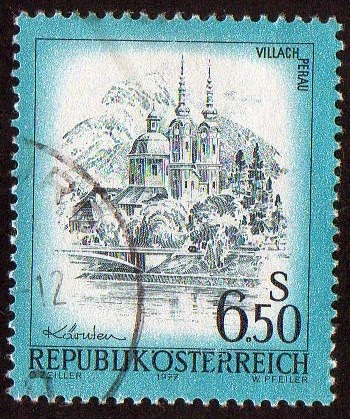 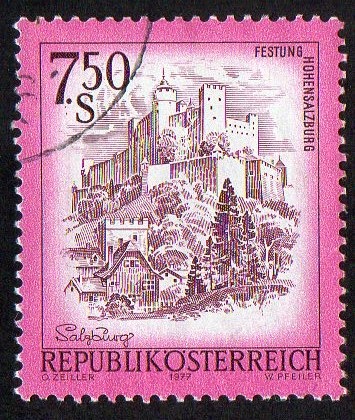 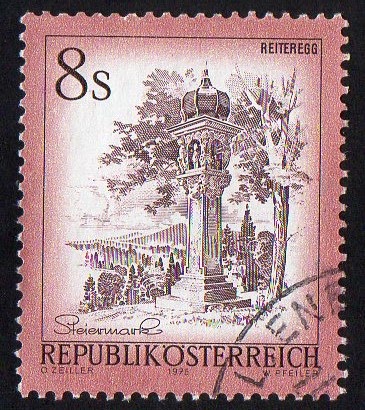 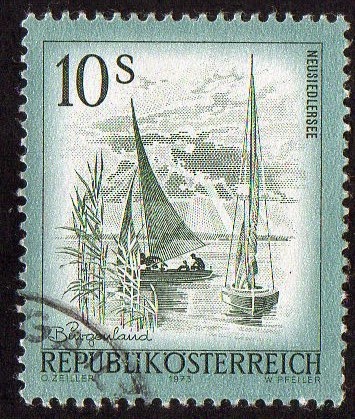 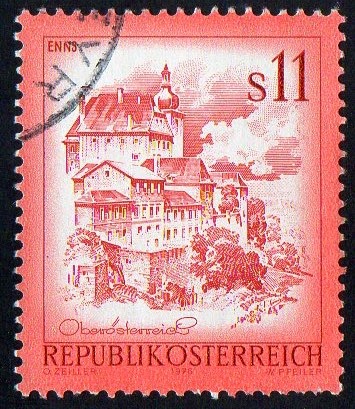 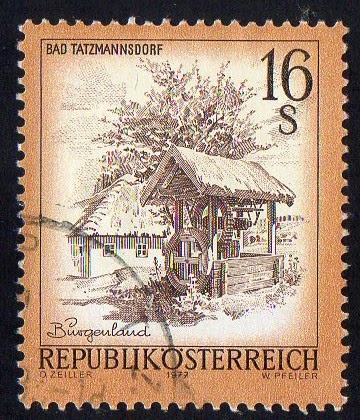 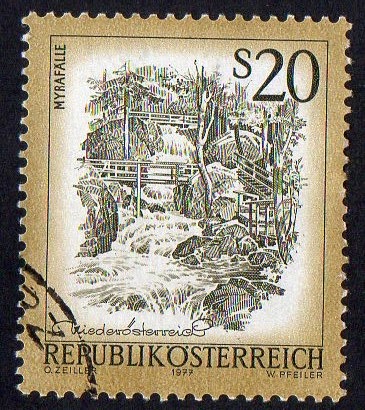 [Designer: Otto Zeiller] The beautiful designs of this series are from Otto Zeiller (b 1913/ d 1988).. For what I could see in the Net , Zeiller's work in Austrian Philately has not yet been perfectly recognized.. he was the artist behind most of the very famous Austrian definitive series.. ; some lines above , I was talking about Austrian Landscapes... Otto Zeiller was, above everything a landscape designer and much of his importance , is linked to this particular richness of Austria.. however he also designed some of the beautiful buildings stamps ,that are also a distinctive mark of Austria stamps..
[Designer and Engraver : W. Pfeiler] He worked both as stamp designer and engraver.. started his work around final 60's and worked (very active in the 70's , 80's and 90's..) until the beginning of the 2000's.. therefore, we could say that this is one of his first works.. 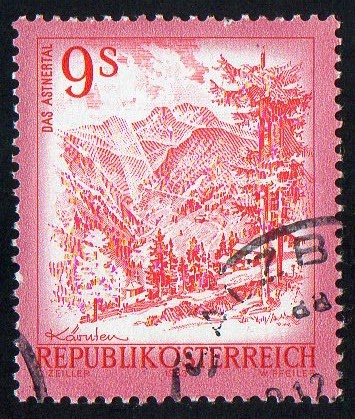 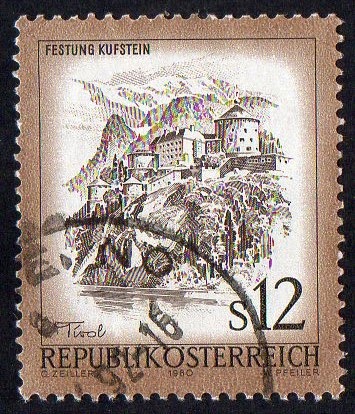 from the 2nd emission of the series (8) ; issued from (1978/1983) the designer , perforations and other technical specifications remain the same...

in this space dedicated to Netherlands , I will have some stamps from two series of Queen Wilhelmina..

[Designer: Prof. J. Veth] this series is also known as Queen Wilhelmina "type Veth" Series.. Jan Peter Veth ( b 1864/ d 1925) was a Dutch painter, poet , art critic and university Professor.. the fact that his death occurred one year before the issue of this series is consistent with the date of the original design  from 1924.(date of issue of the 4th series..).

from another Queen Wilhelmina series (14) 1940/1947 .. the 1st and last stamps are not in good conditions, but It will have to do..!
[Designer: W.A. Van Konijnenburg ] Willem Adriaan van Konijnenburg (b 1868/ d 1943) Was a dutch Artist, professor of Arts of the Queen ... great variety of works, including designing stamps, book illustration's , some works in monuments, etc..
This series was, like the last one, named in honor to its designer "Type Konijnenburg"...