Today I have some recent and very common stamps from the USA to present.. these stamps were sent to me in letters from stamp sellers in USA.. then, I had to get them "of" the paper and here they are , ready to enter my collection..
I have also a series from Upper Volta that has everything to do with the USA... in the end , a few stamps from Australia.. 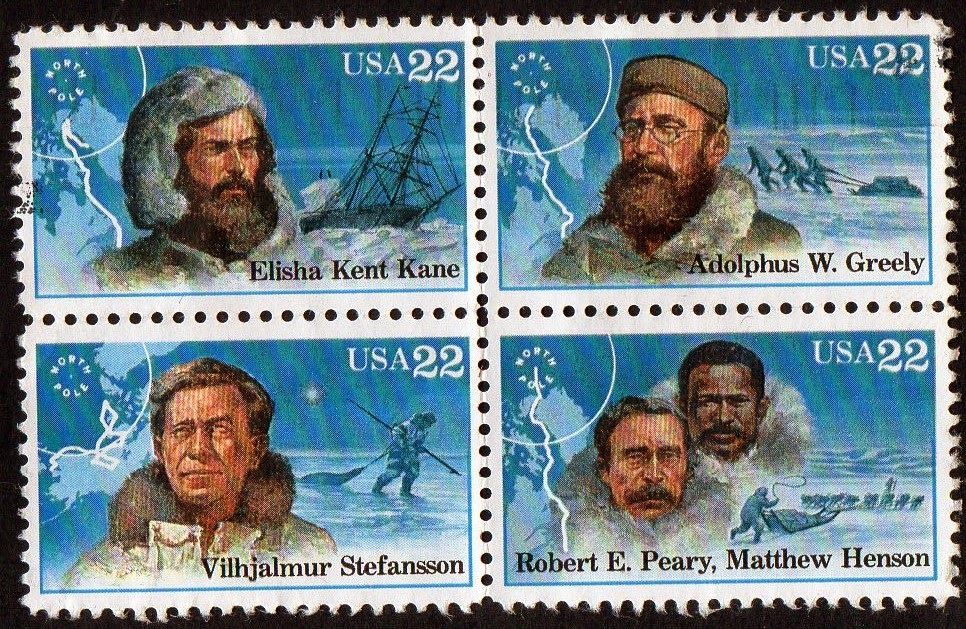 sometimes ,getting stamps from the paper doesn't work as We want it to...I was very cautious about these stamps because it is a block with an entire series, but it went wrong and the final result is not very good..there are minor problems with the perforation and the stamps were somewhat "wavy" ... in addition to this the scan show us some unwanted lines, that don't belong to this pictures (!!!..) , of course...
This is complete series from 1986 "Polar Explorers"
Perf: 11
SG(2224,...,2227) Sc(2220,...,2223)

There is something that troubles me about all of the US stamps I present today... When I received them we were at 2011,2012 , and some of these stamps are from the 50's and 60's... how can they continue to be used in current mail??? here in Portugal, we cannot do this... stamps have a period of circulation, and in the end of that period , they cannot circulate anymore... of course, there is the possibility of paying the correct fee , and them show these stamps only with decorative purposes and as a gift to the buyer... perhaps someone , one day, explain me these mystery...
[Left] complete series 1963 "Freedom from Hunger"
Perf: 11
SG(1213) Sc(1231)
[Engr]

The left stamp and the right group of stamps presented above , are example's of what I call "undesired stamps"... they don't tell us nothing, they aren't beautiful, they are not work's of art, they are "empty" stamps... some of the main reasons of Philately being one of the most attractive and enjoyable hobby's are not present in these stamps... Despite the fact of being undesired , they have proliferated in a great number of countries , since the 80's... (Portugal is one of the best examples, with a large number of these ..." I don't know what to call them anymore .!." stamps.  It is like someone's trying to "kill" Philately in a global scale....
[Left] Complete series 1984  "National Stamp Collecting Month"
Perf: 11
SG(2100) Sc(2104) 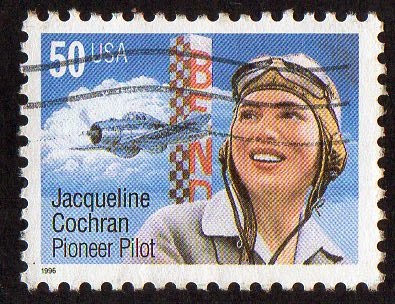 Now I have s series of stamps from Upper Volta , who resembles very much with the SS's of the US "American Bicentennial Issue".. there is a Upper Volta 1976 series about the American Bicentennial but it don't match with these stamps, so I concluded that it is another Uncatalogued series...(I have many of them , from various origins.. sometimes I think I have a magnet of some kind , for these stamps... I like to have them , specially when they are beautiful , like these one's..)

I will not make any additional comment to these stamps... 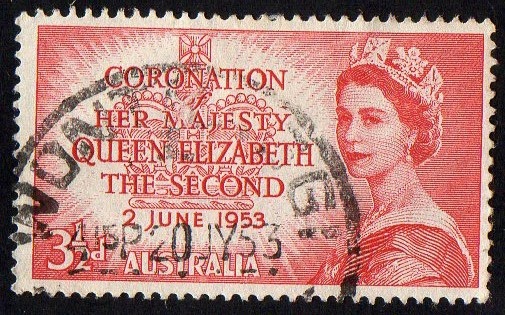 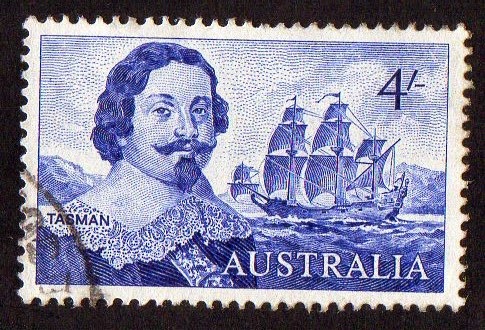 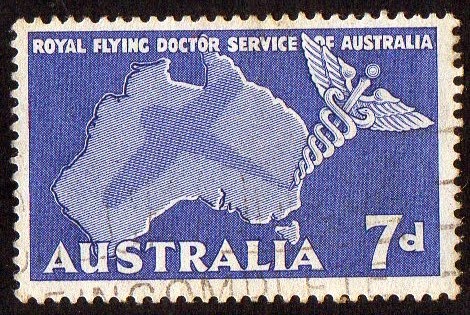 a little more about "The Royal Flying Doctor Service"