some Vatican FDC's and MS's from North Korea, Afghanistan, Cape Verde Islands and Belgium Congo are part of today's "Menu"...

MS's are part of the Philatelic item's that have increased importance during last years, and we have reached a point where almost every series that is issued come with a Souvenir Sheet...
I don't give great "attention" to these items , but I recognize that some of them are very beautiful and collecting them could open "New Worlds" to Philately... I think that the appearance of this items in postal issues is normal and only represent an additional field of interest to the collectors (Postal Services have recognized this fact and they bet , some early than others ,in this new product..); so, we can say that SS's are part of the normal flow of things [The Economic perspective of the Postal company's, and the collectors needs and like's...].. What I consider to be "against" the flow , are two recent (the 1st beginning in the 80's until now and the 2nd beginning in the last decade...) Philatelic events : the "Explosion" and growing of "Empty stamps" (My last post...) and the incomprehensible appearance of Photography as main source of pictures , instead of the old, correct and desired bet in Art ... both of them are killing Philately by killing the collectors interest in collecting ...
How can We understand this Global Suicide of Postal Services??...[an analogy can be made with the sad pictures we often view of large groups of wales that suddenly direct themselves to land.. and die..!] ..I think that to reach objectives totally extra Philately, Postal Services are being obliged to follow this way ...( they should know that Today's Good Economic Result could lead to Tomorrow's Bankruptcy if not consistent with the market's demands ..) It is imperative that something is done to change this...

Two FDC's, one SS and one Large Envelope of the 1972 series " UNESCO "Save Venice" Campaign " 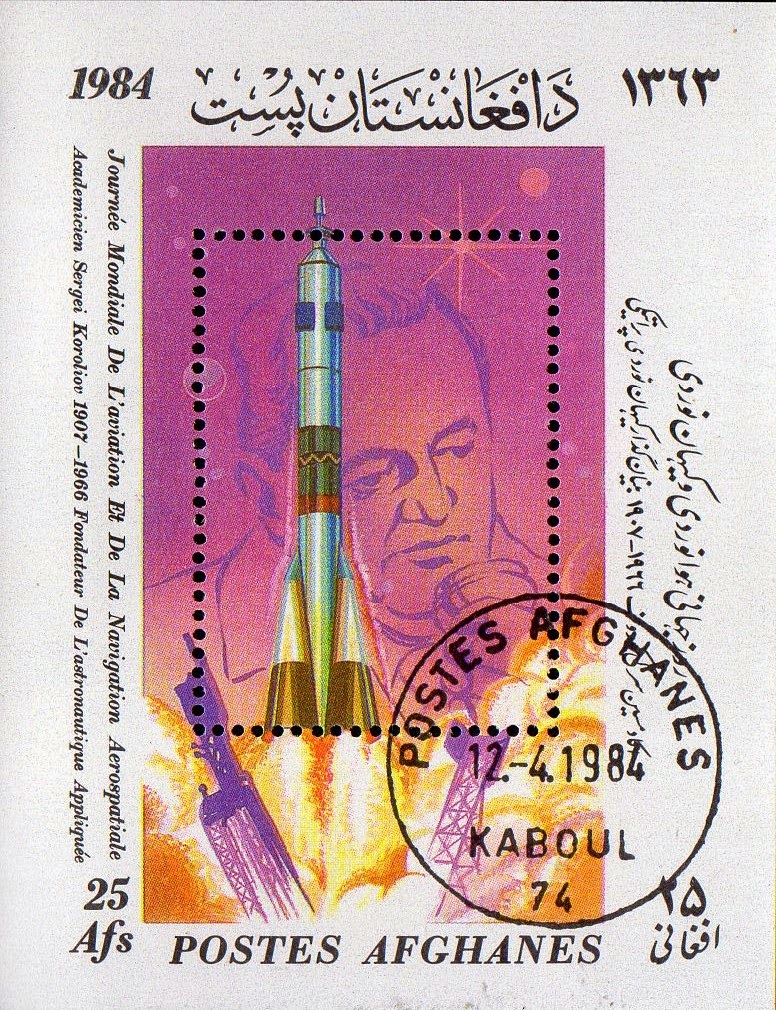 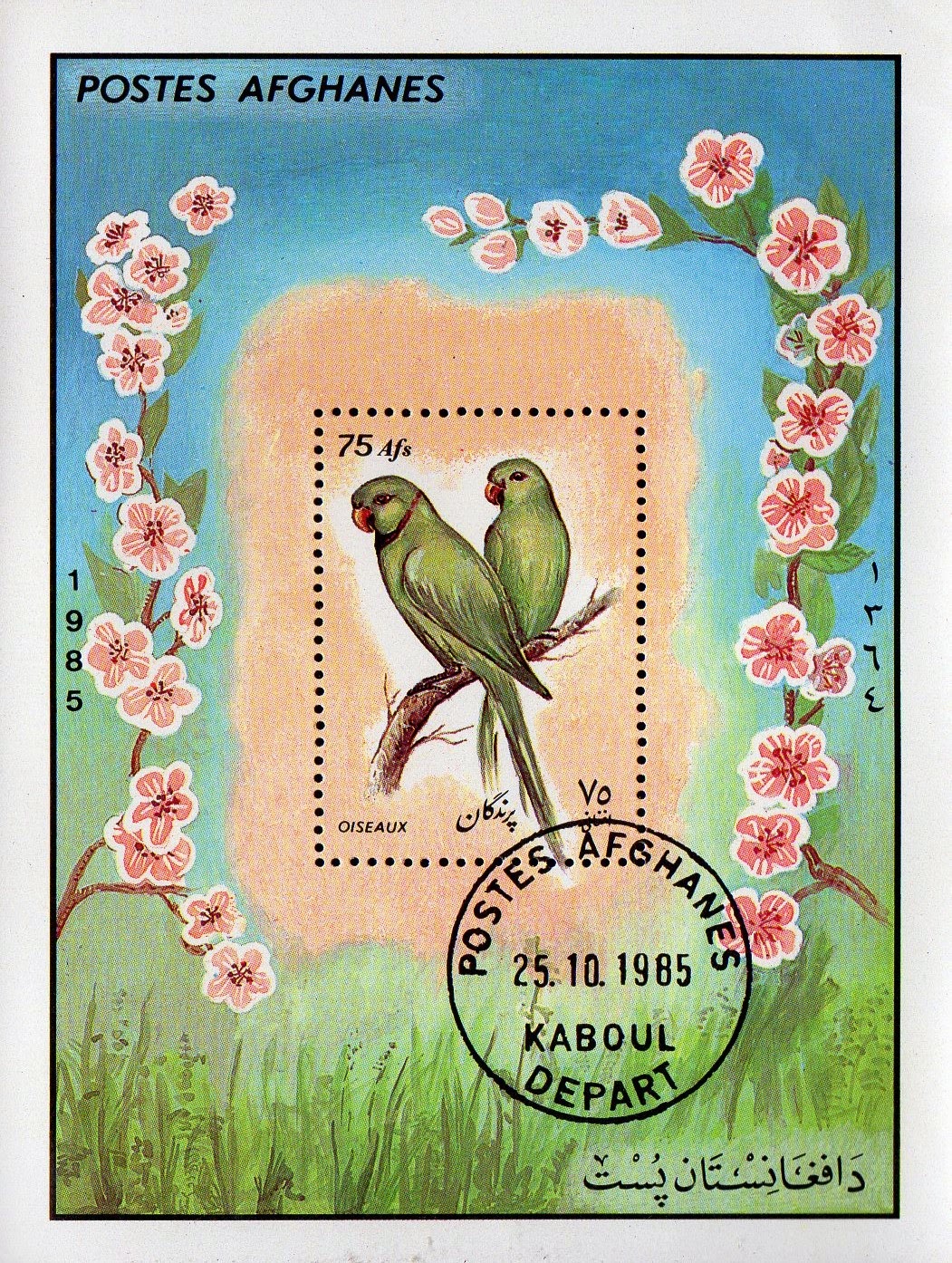 Now we have 3 MS from the Afghanistan 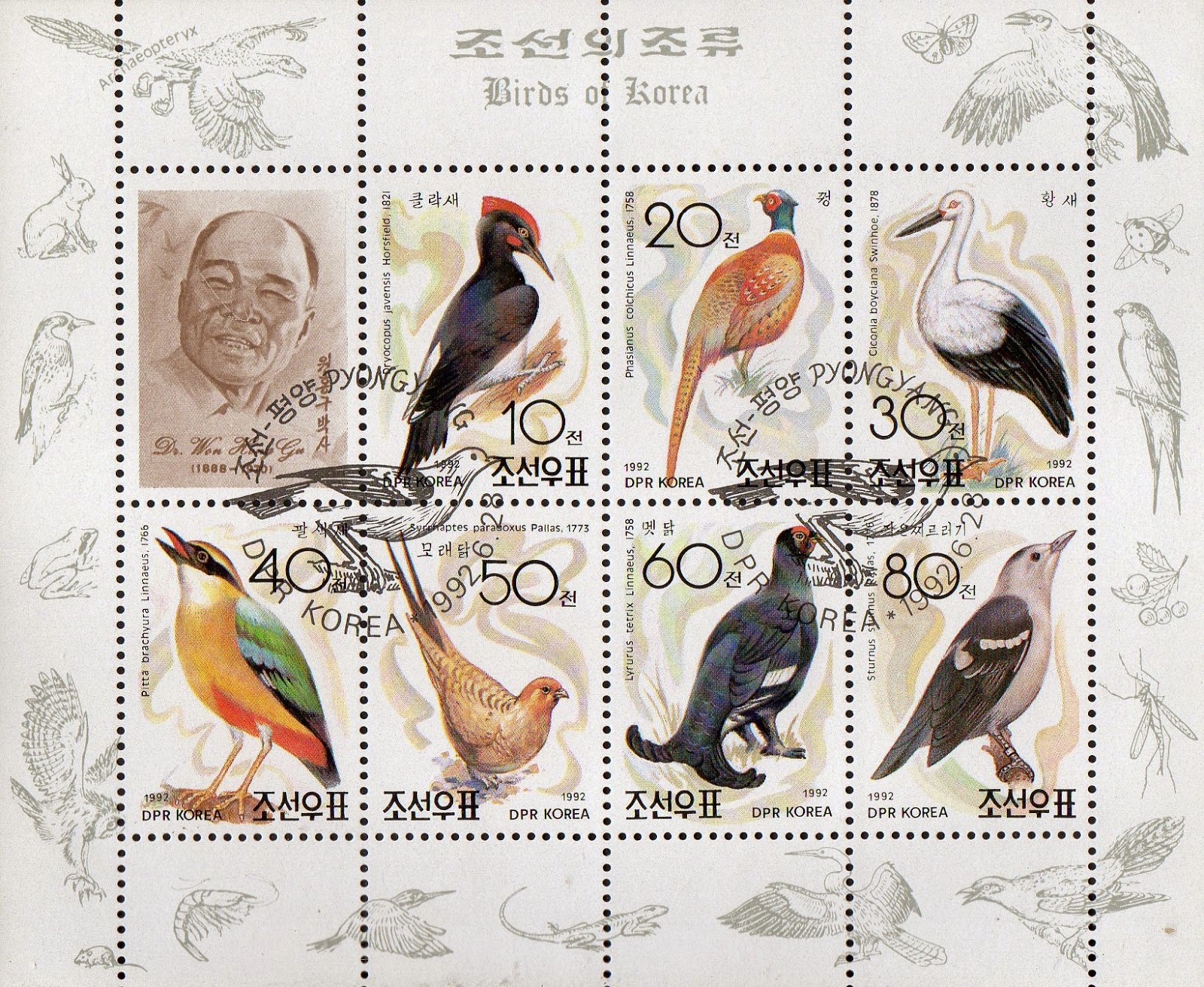 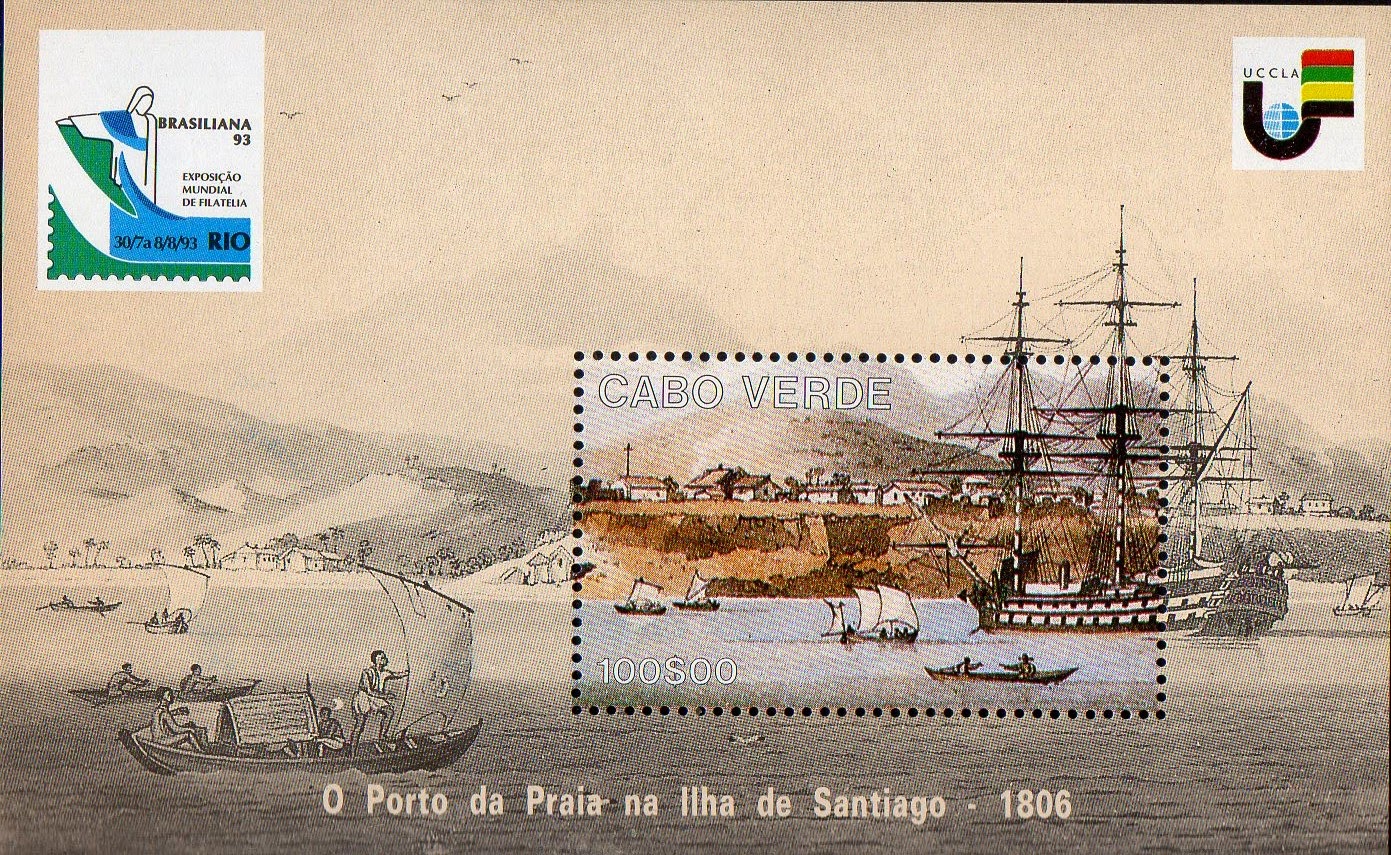 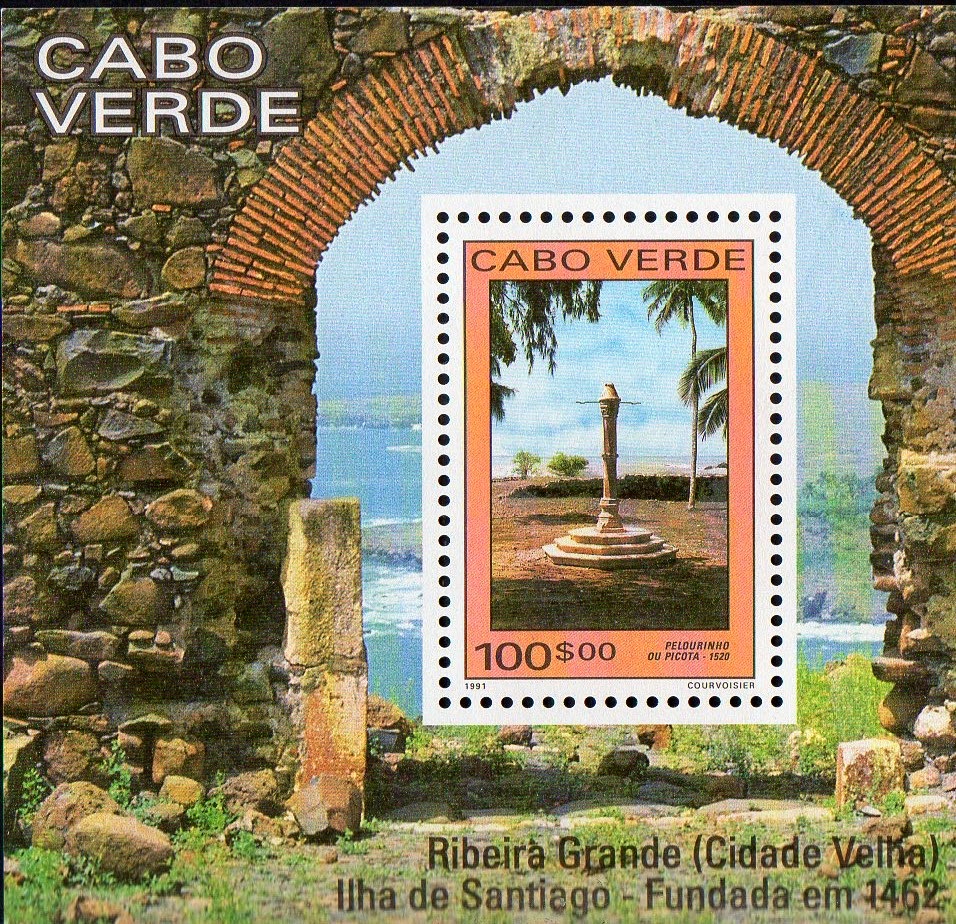 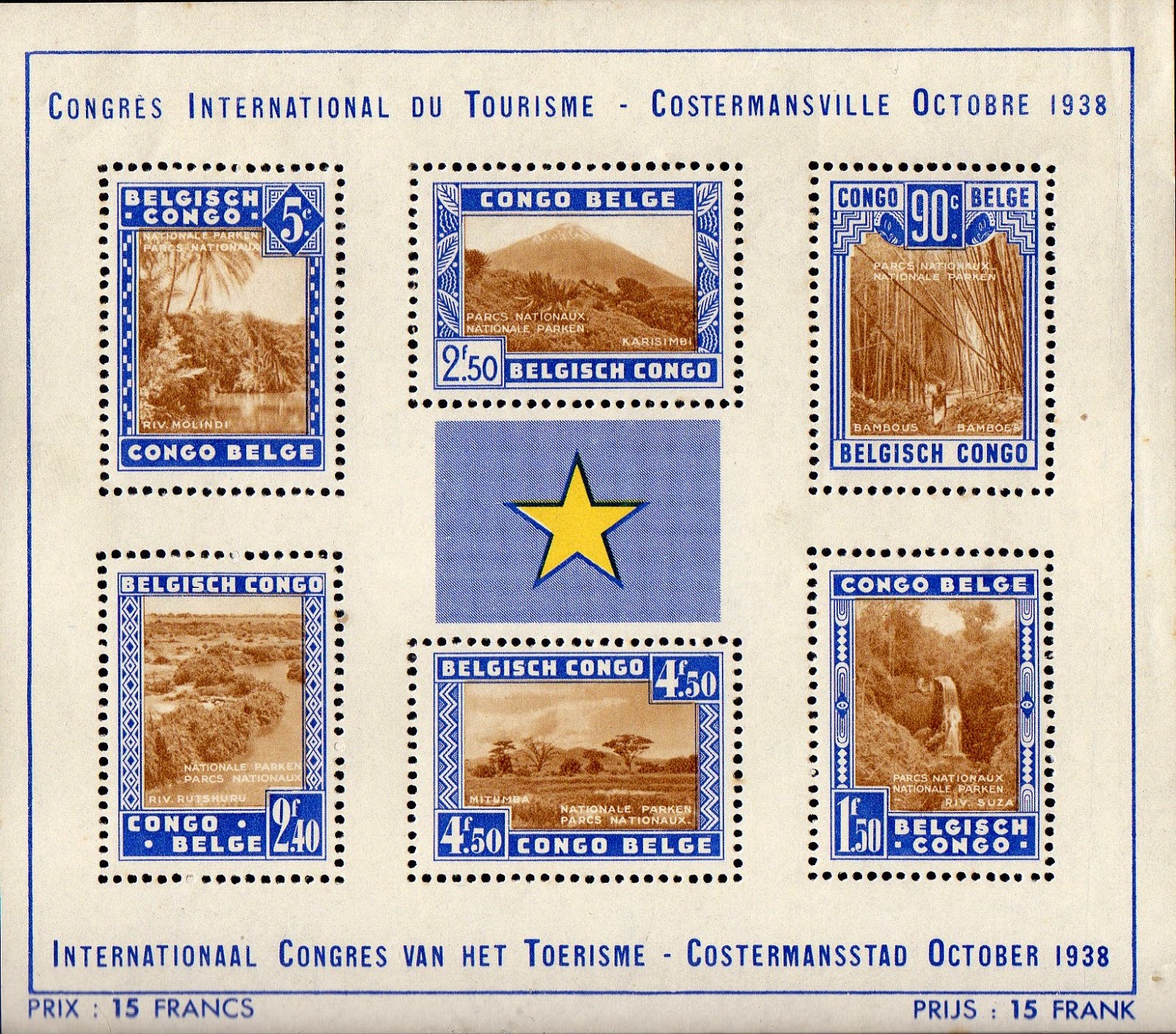 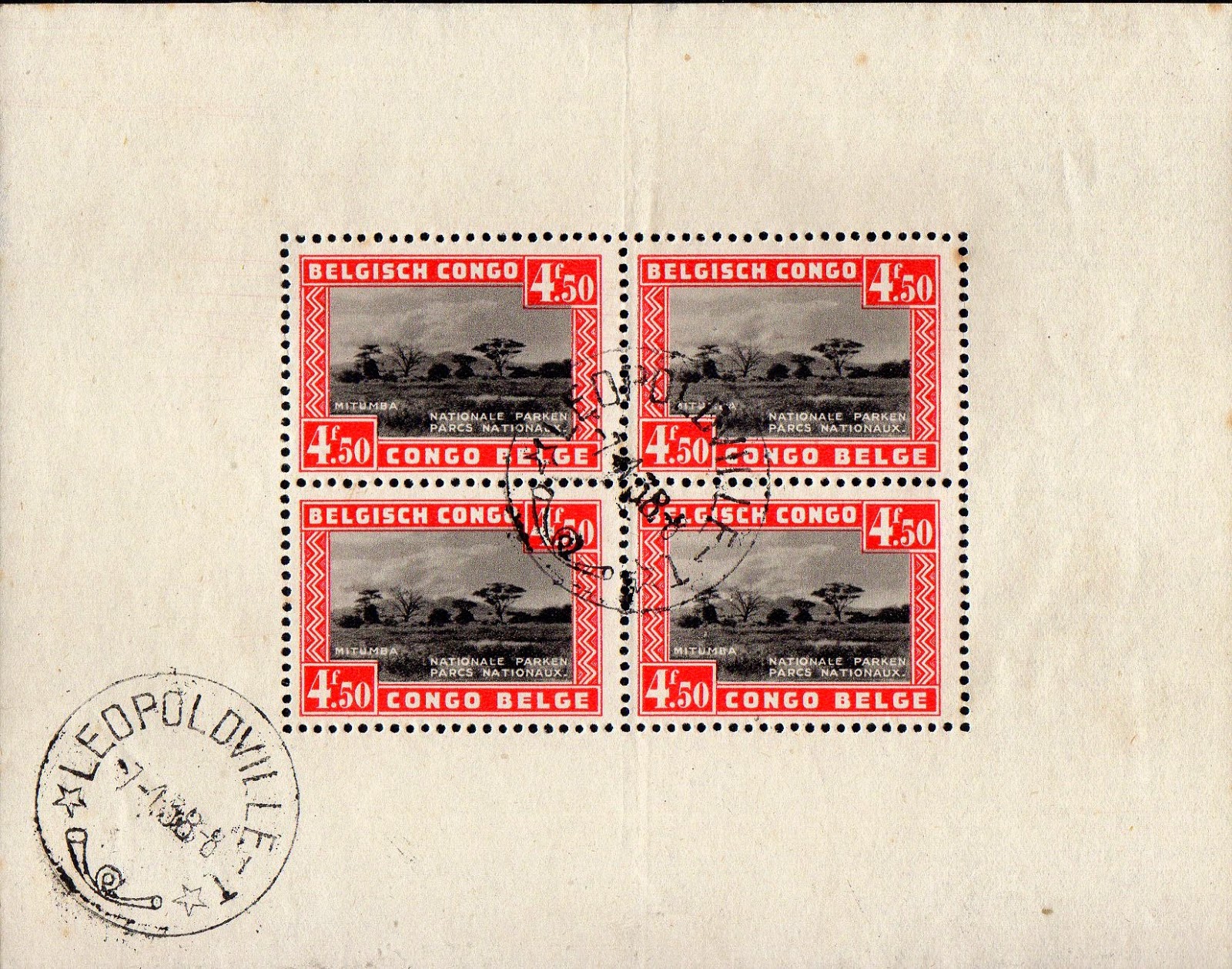 are printed in Blue and Brown .

This MS was presented at the " Tourism Congress, Costermansville." . [SG(MS225a)]