Today, I will start with some Croatian and Romanian stamps. 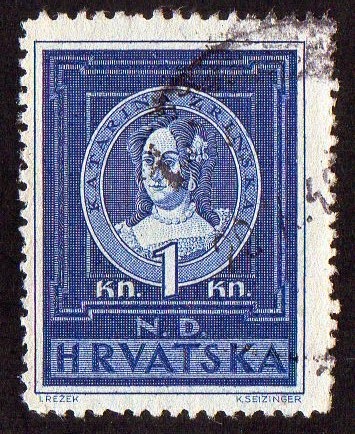 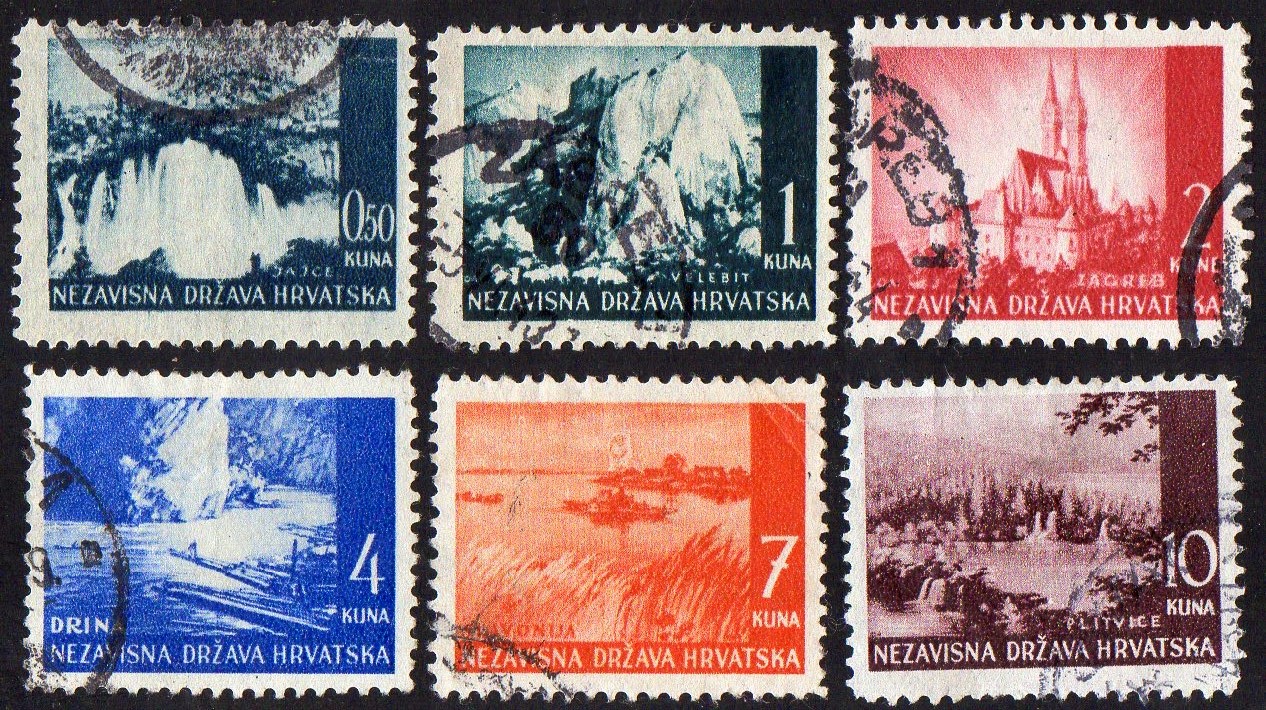 [Left] in other previous post with more stamps from Croatia , I have presented the other two stamps of this series (3) 1943 "Famous Croats" ; the picture represents Catherine Zrinski.. The Zrinsksi were a influential noble Family from Croatia also very respected in Hungary.. The Power of the Family was due mainly to the Ottoman Wars in the Southeast Europe.. Catherine married a member of the Family and became also a Zrinski.. she was known to be a Poetess.
Perf: 12
[Des] Ivo Rezek (b 1898/d 1979)
[Engr] K. Seisinger
Sc(56)
[Engr]

Saturday morning ,I was talking to a friend of mine and in the middle of the conversation, Romanian and Hungarian stamps appeared with something like "Oh.. everybody have lots of those.. I can't even exchange them.. "..Romanian stamps are indeed easily available and in most cases with low or very low prices... however , we should have caution with what we exchange.. because there are lots of variety's ,errors and other aspects that could turn a "easy" stamp in a "scarce" stamp.. ( with the correspondent change in value, of course...)..
for example, in this series we must study carefully the Wmk's because there are a few varieties.. [ this aspects are only available with National Catalogs and specific articles...]
series (11) 1930 "King Carol II"
Perf: 14
[Des] Ludovic Bassarab (b1866/d 1933)
Sc(369,373,376)
[Photo][Wmk] 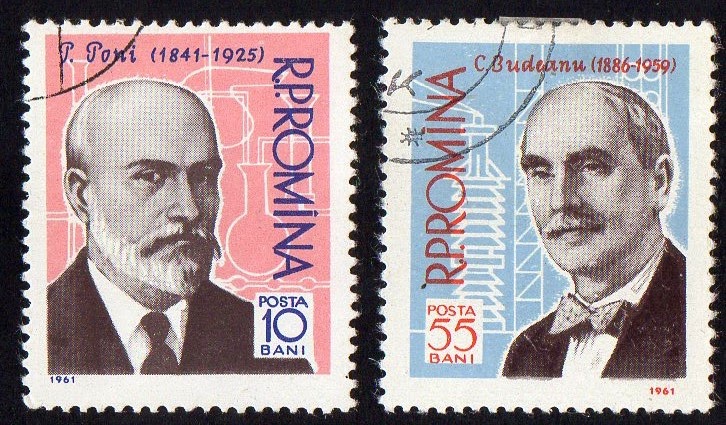 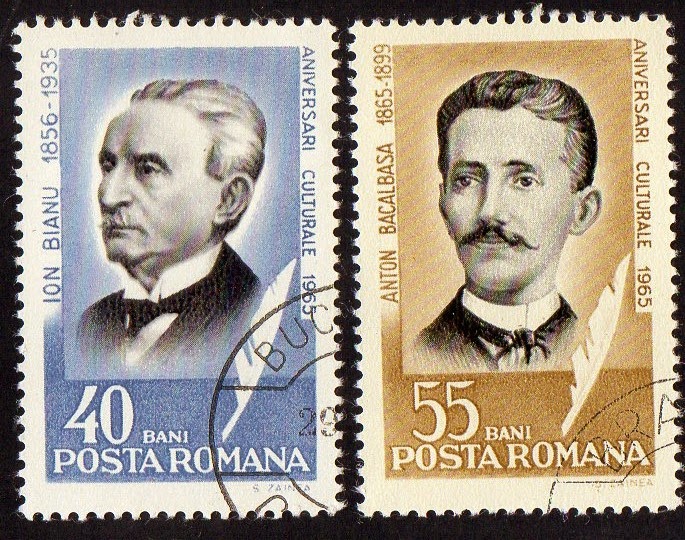 I have some 3 or 4 more stamps to show in this post  but I'm beginning to have a Headache ,so I will leave them to another post...