Today I have a group of stamps from Kenya, Uganda and Tanganyika.. these stamps are from the QEII period.. the interesting thing about this lot is that when I bought it, two or three years ago, I was just looking for Morocco stamps.. I found a collection that was marked as "Small Morocco collection and other African stamps.." ; it was a good lot of French Morocco and Independent Morocco, and all the stamps from KU&T (except 30 or 40..) , and still many stamps from the independent countries Kenya &Tanzania.. It was a very good acquisition, at a fair price.. I have to say ( and I said it before.. ) that I don't mind paying a little more if I get  large periods of a country's  'Stamp' history....
I have already presented some KGV stamps and now I start with QEII and then in future posts , some more KGV and KGVI stamps... 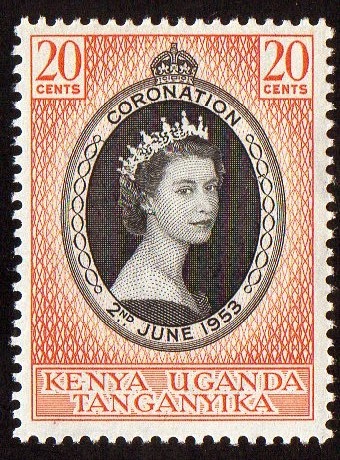 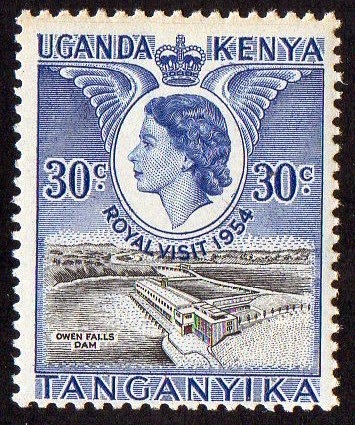 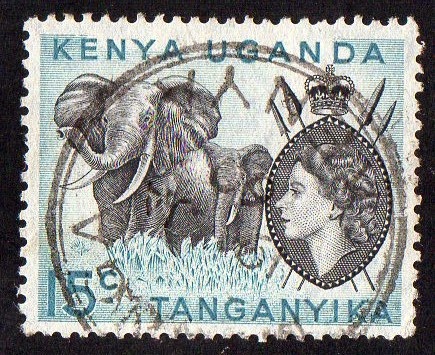