As you know I had to buy some Japan stamps to end the Matsuo Basho post (" The Promise and the Traveler's Poem")... I also bought 2 stamps of this beautiful Angolan series , just to end it also.. the rest of the stamps were not classified yet, so I present them today...
It a series with common designs used in all the former Portuguese Colonies... it emphasis's Explorer's , Navigator's , Warrior's and Men of Knowledge, that distinguish themselves in Portuguese History..
In this particular series , we have designs of Vasco Da Gama , Mouzinho de Albuquerque , Prince Henry the Navigator , and Afonso De Albuquerque.. 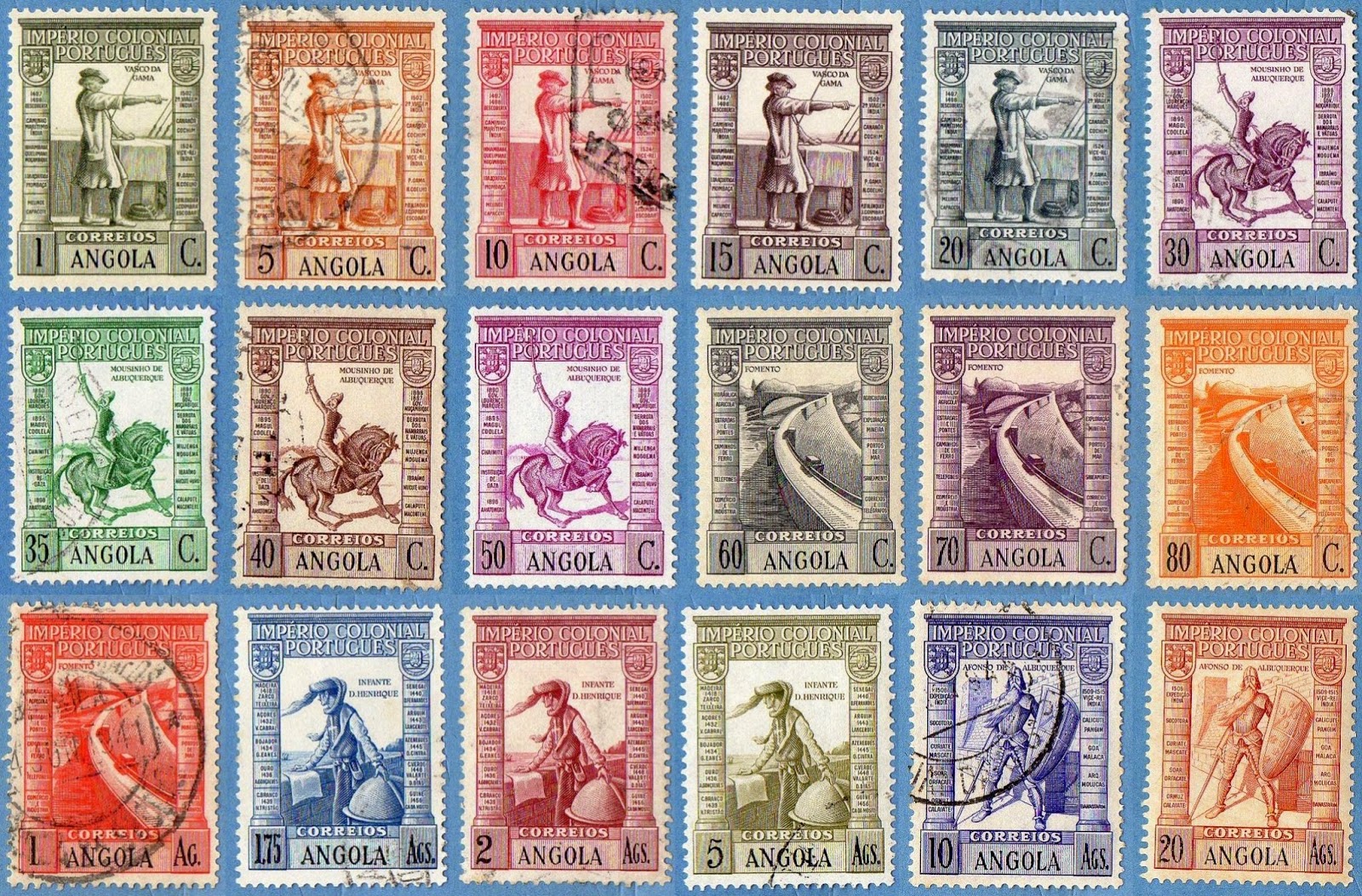 In these stamps from Turkey there are two distinct groups... one from the Ottoman period and other from the more recent , Republican period.

In the next posts , I will include some US or Spanish stamps , because I have many of them to classify... also from Czechoslovakia, Hungary and Russia ... I will leave a small part in the end of the posts to show some of these stamps...