The Duck And The Pelican

Our post today is a small one , but full with beautiful African stamps from Ethiopia, Sudan and Mauritania... Let us start with Ethiopia..

Ethiopia
---------
before I start to talk about the stamps , some Historical review is necessary... 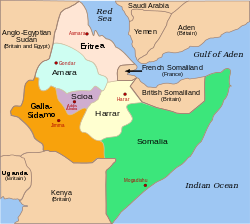 The 2nd War between Italy and the Ethiopian Empire in 1935/1936 was important because it ended with Mussolini's Victory and it led to the International Isolation of Italy , with the abandon of the League of Nations in 1937... This Isolation contributed to the progressive 'Join Forces' with Hitler's Germany , first in the Spanish Civil War and them in WWII... The map above represent what we could call the Italian Ethiopia
Why is this relevant to Our Ethiopian stamps?? let us begin by presenting the stamps..

I had these stamps already in a Stock Book for several years, but they were not classified.. At the time I bought them , I cannot find the correct data for their classification.. Two days ago, when I was preparing the Sudan stamps I will show today, Ethiopia appeared in the same equation has Sudan (as you can easily see in the map...).. So I pick Scott catalog and I found what was missing...
These stamps are 'Never Issued stamps'.. only was issued in 1945 a Overprinted Version of these stamps, after the country's Official liberation in 1944.. These stamps were send to print in Switzerland (Curvoisier SA , La Chaux de Fonds), but didn't managed to return to Addis Ababa because the country had been invaded by the Italians..so , only in 1945 , the Overprinted stamps were issued and these particular series only exists to tell us this Story.. These are in Fact Examples of Stamps with History..!
The SC codes for the Overprinted stamps are (268,...,272)....


SUDAN
------
Sudan was jointly administered by Egypt and Great Britain , until 1954.. Then , Some autonomy was given and in 1956 the Country achieve it's Independence...

Now, the stamps... there is no need of talking when we are seeing this series... They are really beautiful stamps!!!

We have here 17 stamps, 17 different designs and 17 different frames ! In my opinion, these stamps had much to gain if they were printed in 'Taille Douce' (Intaglio)...
The smaller values have smaller formats.. 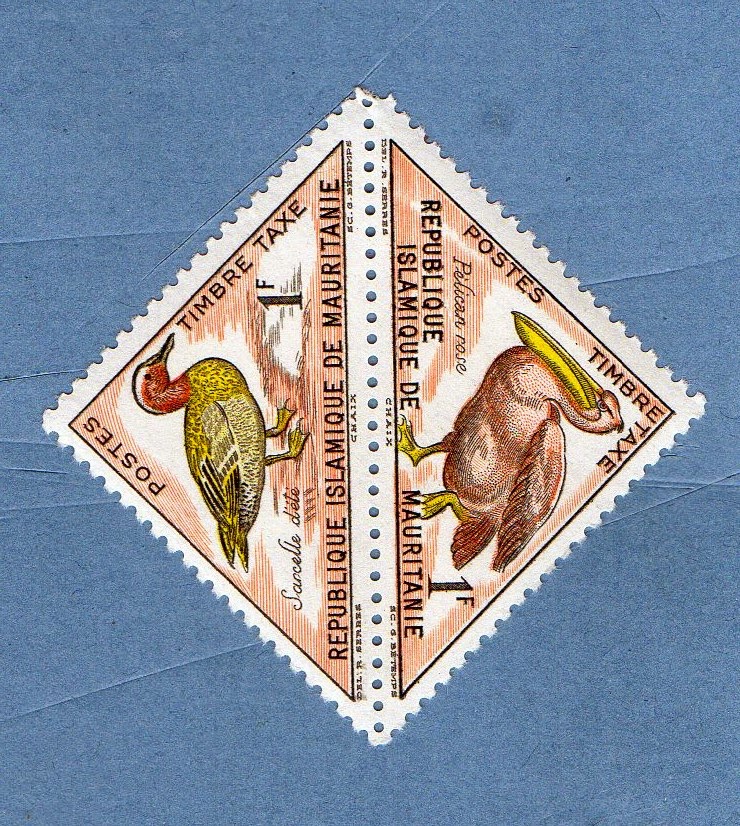 I think some of you already noticed that the time gap between posts is increasing... Well , I've been somehow 'distracted' by another Stamp project I am starting to develop... It is a new project about stamp designers... It is yet very incomplete [it will never be complete!!!] , but if You want to see it , well it's here...