I have five series to show you today... the first two are from Russia and the others from Turkey... 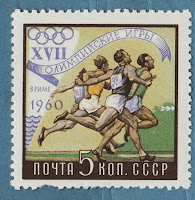 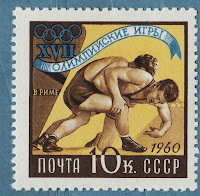 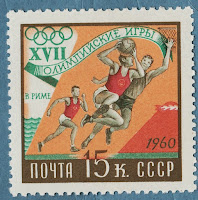 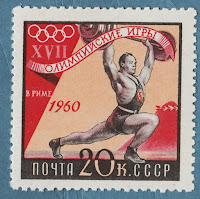 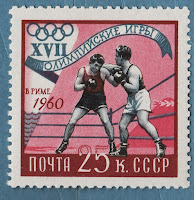 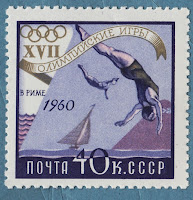 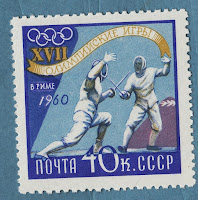 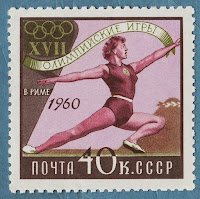 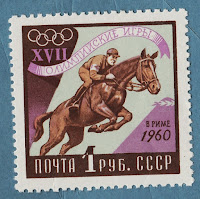 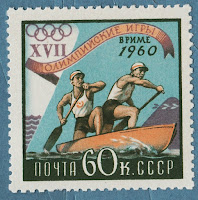 This is a beautiful series from Russia and as You can easily see the topic are the Sports and the Olympics of 1960...Sports stamps are seen as one of the strong points of the USSR and Satellite Countries Philately's . The sport activity was strongly financed and promoted by a state eager of International Recognition... as we all know Sports are seen as a  sign of development , so we cannot find surprising the fact of so much investment in the Sport Activity when USSR had a so strong adversary as the United States...
The specialization in the stamp Designing in those days , led to the appearance of designers that only worked with Sport stamps, like in Czechoslovakia , Romania and other Eastern countries... the result was the issue of some spectacular series of this topic... I think this one is very well designed , but as in many other cases should be engraved and  [Recess] printed...
1960 "XVII Olympic Games" (10) [Des (Vasili Zavyalov (5k,20k,40 k Blue, 60k)(A. Zavyalov others)][Litho] Sc(2359,...,2368) 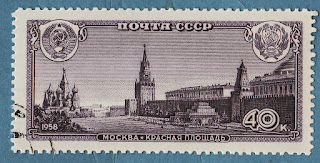 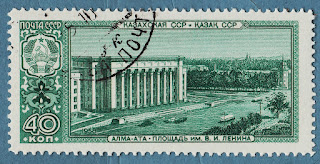 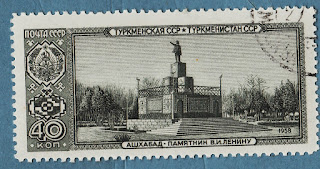 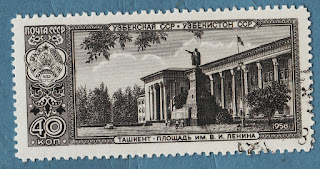 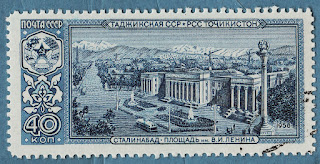 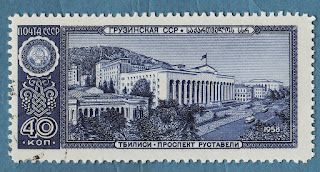 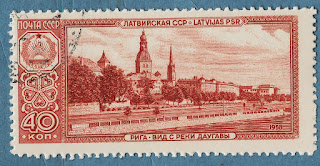 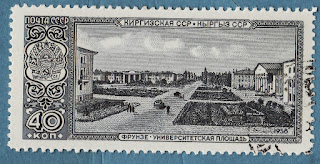 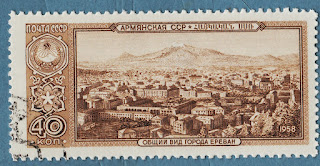 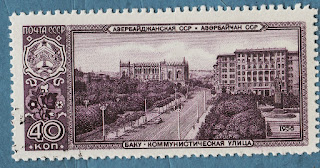 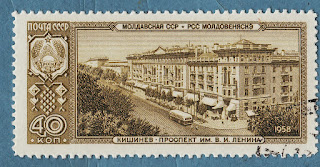 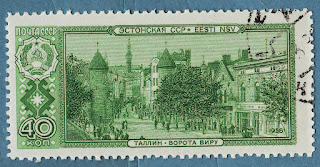 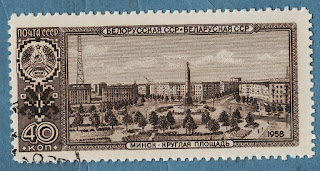 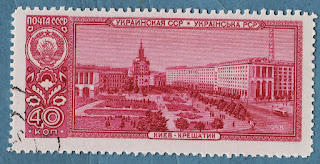 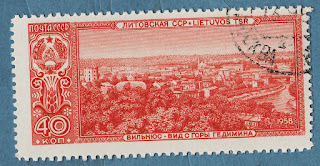 I deliberately inverted the usual chronological order just to present first a non engraved series and now a engraved and [Recess] printed series... I think that this is a great series with a very good engraving and excellent design... Once more , I think it is time for us ,collectors, to say or do something about the current status of the stamps that are offered for us to collect in our days.. We must react , because future collectors ( those who will collect today's stamps ) will buy and waste their money in a very dubious product... MOST PART OF THE STAMPS THAT ARE PRODUCED TODAY HAVE NO QUALITY, NO MEANING, NO ARTISTS (DESIGNERS AND ENGRAVERS..) AND ARE SOFTWARE PRODUCTS...IT IS A SHAME !!!!
these stamps are still good stamps and the 70's and 80's were still good years for Philately , but from the middle of the 90's until now we have seeing the decay of all we like and value most... if we were talking of Wines we would now be drinking VINEGAR.!!

[ I have received a comment of Anton D, and it says that the Artists (both painters and engravers) S. Pomansky, S. Alferov, L. Mayorov, Mikheev, I. Mokrousov, T. Nikitina I. Sapronov, and V. Smirnov all worked in this series... it is difficult for me right now to distinguish the painters and the engravers, but I left here this info ... it seems that I was wrong..!. I want to thank Anton D. for this very useful comment ...] [Updated 27/09/2015 12:05]

TURKEY
------------
to start now this section of the post dedicated to Turkey stamps, I have another one of the countless stamps representing President  Kemal Ataturk... 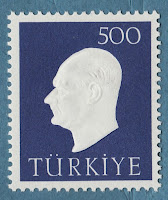 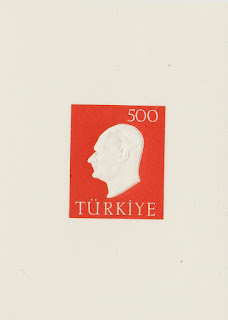 This is a small series , with just two stamps, with the particularity of being [Litho] printed with the Center portrait Embossed.. I think the Emboss effect could have been more strengthened (it is clearly sensed by our fingers but it should be more enhanced to the view ).. the SS presents us a non perforated stamp...
1959 "Kemal Ataturk" (1+SS) [Litho (State Printing works, Berlin)] Sc(1472,1472a)

This is a series commemorating a Philatelic Meeting in Istanbul.. the stamps are very well printed, and two FDC's are also presented..several famous stamps from early days are represented together with famous sights or buildings from Turkey...
1963 "Istanbul International Stamp Exhibition" (5) [Litho (APA Ofset Basimevi, Istambul)] Sc(1596,...,1600) 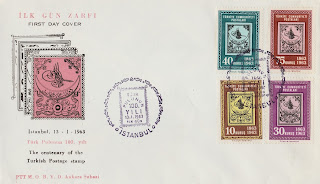 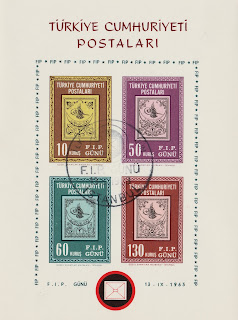 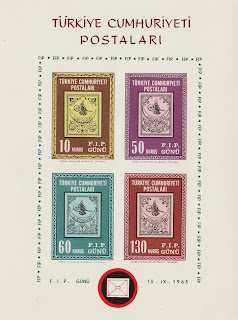 This last series is a commemoration of the Issue of the first Turkish Postage stamps... As we know we were at the Ottoman Days , and the stamps represent the Sultan's Tughra ... in the case of these first stamps issued in 1863 we are talking of  Sultan Abdul Aziz (1861/1876) ... these stamps are [photo] printed reproductions of that early issue , and like in the above series, there is also a FDC and two SS , one with Postmark and other without...
1963 "Centenary of First Turkish Postage Stamps" (4) [Photo (Tifdruk Matbaacilik Sanayii A.S., Istambul)] Sc(1560,...,1563)]

I hope you like this small post, with my personal emphasis in the 2nd series from Russia with it's beautiful Designs and Good engraving...