Gandhi,Nehru, The War and the Cold North Wind

I am "walking" the first steps in India Philately.. I only have 10 or 11 stamps from India ; In the last World lot I bought , 3 stamps appeared..
My Imaginary India was created by a mix of reading, watching , and listening ...reading the books by Emilio Salgari in my infant days, many of them with adventurous story's that take place in India ; watching movies like "Close Encounters of the 3rd kind" or "Gandhi" (the voyage aboard that chaotic train, with some fantastic music, the crowds , the old people, all of that left a solid desire to go there , someday...);listening to the Fusion approach to Indian music by John Mclaughlin helped my "Want to know more" about India's Music and Culture...
Gandhi and Nehru are XX Century "Planet Scale" personalities and were creators of some of the knowledge we will pass to Future Generations.
I was, of course, very happy for having these 2 stamps in particular..
Here in Portugal, it is difficult to get Commemorative stamps from India; I only find those common sets of definitive stamps (not very appealing...). Perhaps now is a good time to start.!.
These stamps are from a set 21 that was issued starting in 1975 and ending in 1988. Both are from 1976 ; the Wmk is beautifully visible ...There is a problem , again (??)!! I don't know the name of the series.!. The world Catalogs I use , don't give a name to it.. To classify the Nehru stamp, we have to be aware that there are 3 different possibilities..I think that the 3 characters below the currency are the key.. the last one of them, could have 3, 2 or 1 little leg, corresponding to different catalog values...
I must ask that You leave comments to correct me, because it is highly probable that I'm saying stupid things...In other Philately's I am currently in "Scholl", but in India's I'm just in the "nursery"(I'm just a new born Philatelic child..!!)Valid corrections will be Updated to these posts..
Perf: 14
Scott (676,675) 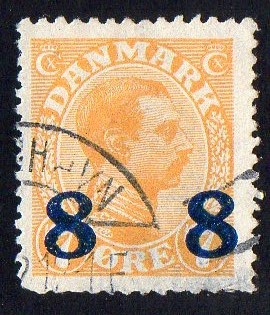 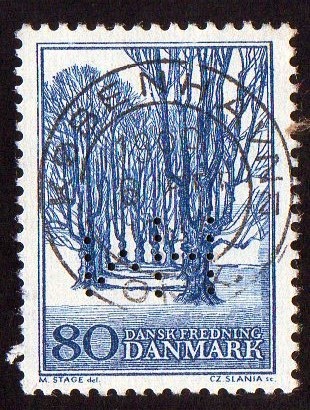 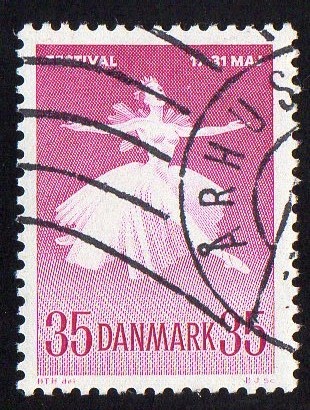 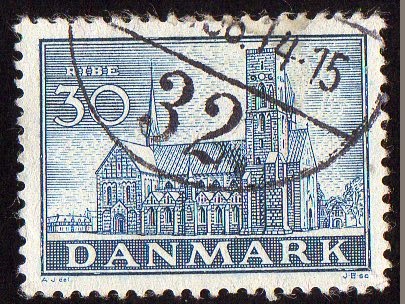