In the last few weeks , I've been working hard in this Blog... I think I managed to pass the desired idea , that all the stamps shown here are new entries on my collection... This is correct... However , preparing the posts is not an easy task... to classify 20 , sometimes more stamps in a day has not been easy for me , I sometimes work 8 or more hours to do that...As you know , I am currently unemployed , so that is time well spent for me , but I am starting to fell like if it is a real job, with a little of stress also..!. I would like to have such a job , but "feeding this hungry animal" (The Blog!!) has keep'n me away from other hobbies, duty's, and above everything , from my real Life of Unemployment and limited financial horizon..
What I am trying to say is that there will be less posts , not because of stamps ( I have thousands waiting for classification...) but because of Time or the lack of it..!
Thank you .. 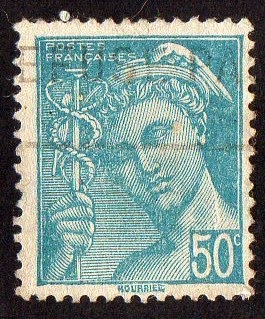 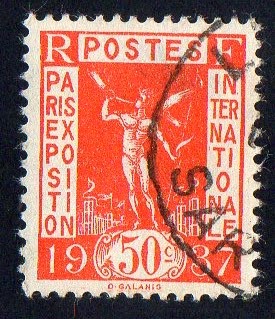 despite the similarity , it is not Hermes that is represented in this stamp.. it is a Herald or a figure with the purpose of gathering the attention of a crowd ( most of the times , using musical instruments..) to transmit  some kind of message;
from a set 6 1936 "Paris International Exhibition", it is a stamp of no significant value...however , there is a similar stamp, only differing by the color , that is of Great value, according to Yvert 2013 catalog [YV 325A 50c Rouge Carminé] ... I must say that one of my greatest difficulties in Philately is to determine variants of colors.. By the catalogs , this is a Orange Red ( it values nothing..) but the Carmine Red values MNH € 12500.00... I think that the difference is not obvious .. it is very, very difficult..!!
Perf: 13.5 x 14
SG(558) Sc(318) 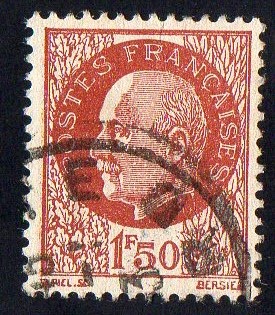 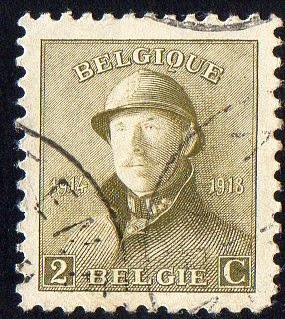 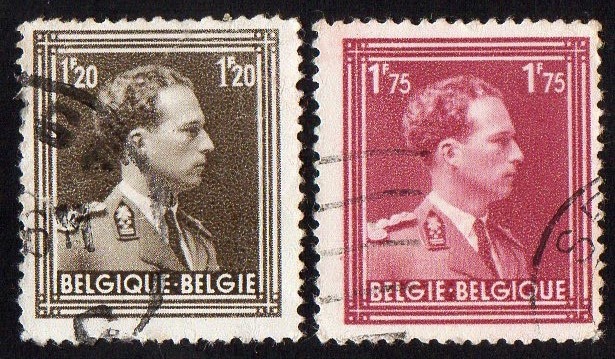 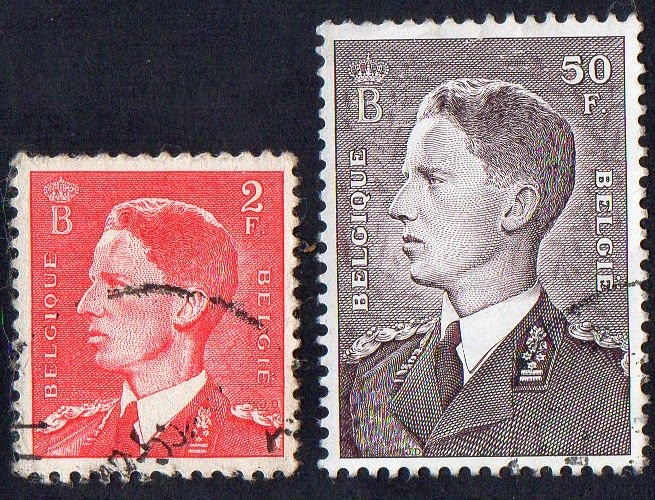 These stamps from South West Africa, have the particularity of being emitted in a time when the issue of bilingual stamps was normal in this region ; .these are single stamps , one of each language.
Perf: 14 x 13.5
SG(76) Sc(111a,b)