In my last post I have presented some stamps from the Classical period of Angola...it was a period of time when Angola, as we know, was under Portuguese influence. ; I have decided to present those stamps because I only had to work with overprints... I think that the classical period of Portugal is one of the most difficult to classify, not because of Watermarks, overprints, but because of the knowledge it requires of papers...You have to know everything about papers, and to know it by touch... it requires a great deal of experience... I think I'm not yet prepared for this task..... It reminds of an old TV show from the 70's , named "Kung Fu" , where in the first day of the young student in the Shaolin Temple , the old Master present him a small stone and say "When you could grab the pebble from my hand... then you must leave." ; and he did leave , but 20 years later... So , when You see me presenting  here stamps of King D. Luis , King D. Carlos I or the "Ceres" series , then you know I'm finally experienced in papers .. 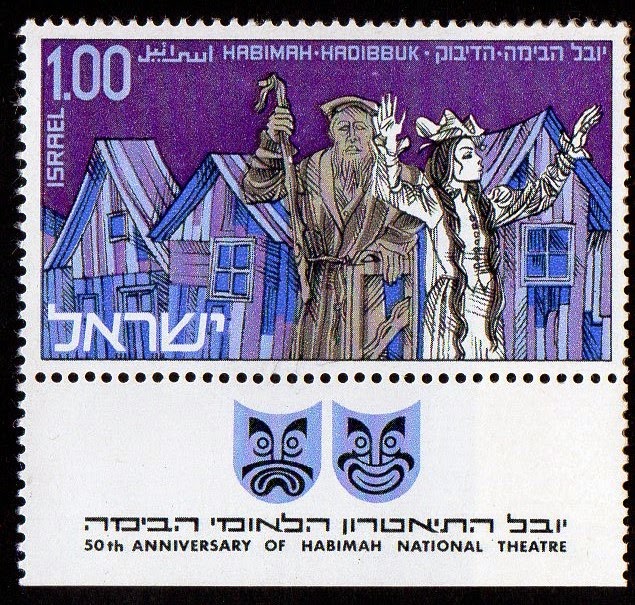