Today, I thought of having some more recent stamps than usual..so I present here a small group of Croatian stamps and a set from Ukraine..

in those days (1991,1992...) Croatia was a wounded country, recently emerged from a devastating War... so, it is not strange that there were many Postal Tax stamps, gathering financial help for the most diverse purposes.. here is a group of individual Postal Tax stamps 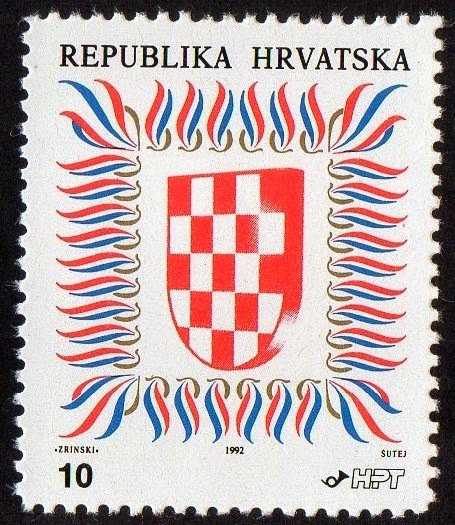 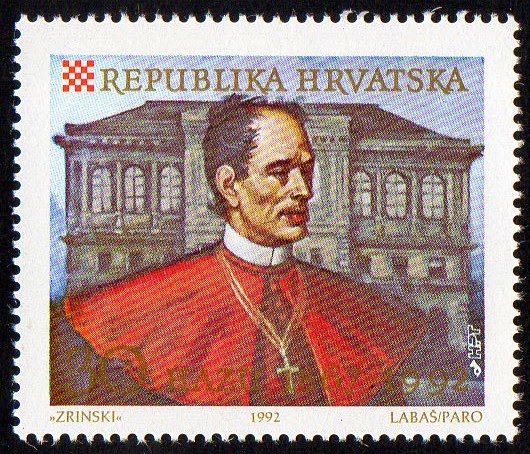 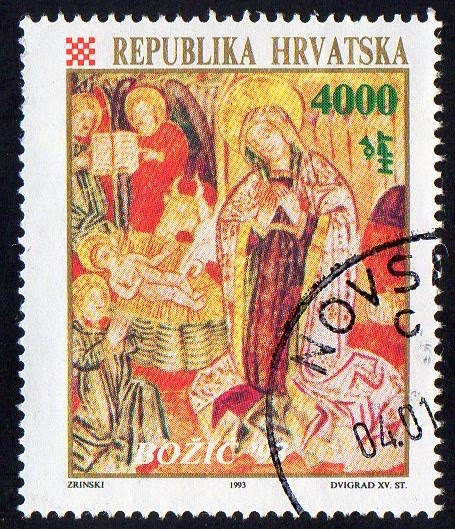