Today I present some stamps from Switzerland and Libya...Switzerland is one of the few countries where the number of recent stamps that I have is much larger than those of earlier days...From Libya , I just have some 1967 stamps and a few recent ones.. it is , as all the other North Africa countries , something that is waiting for "evolution" during next years...

Let us start with Switzerland... 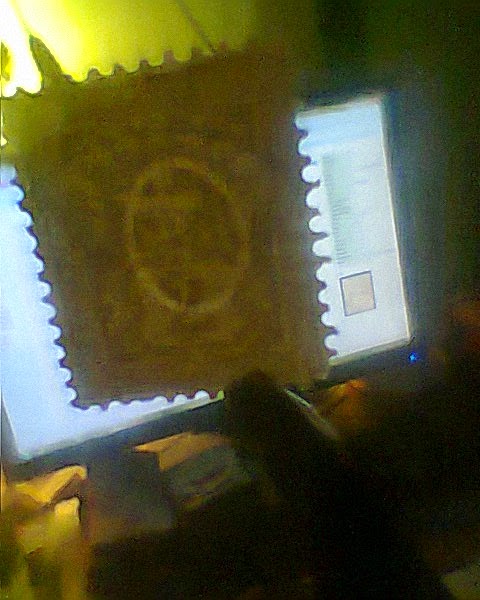 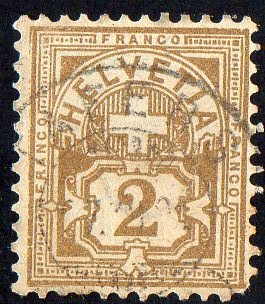 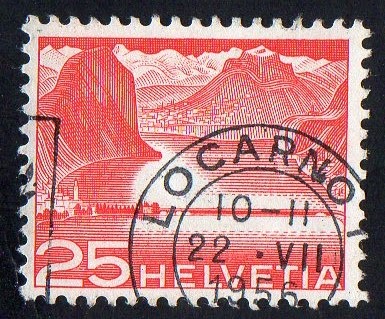 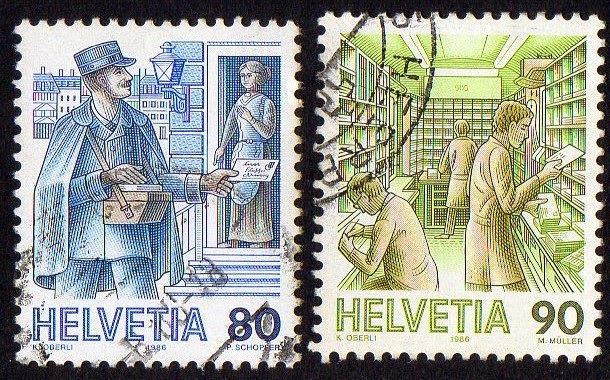 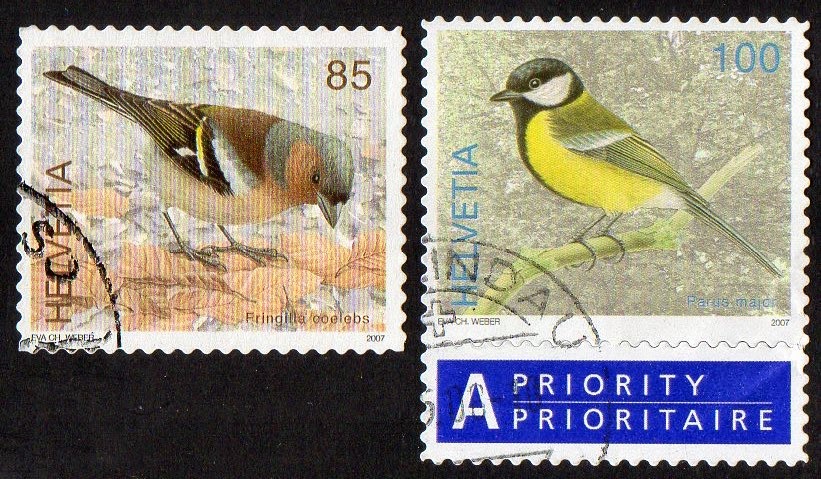 Let us now present stamps from two series from Libya 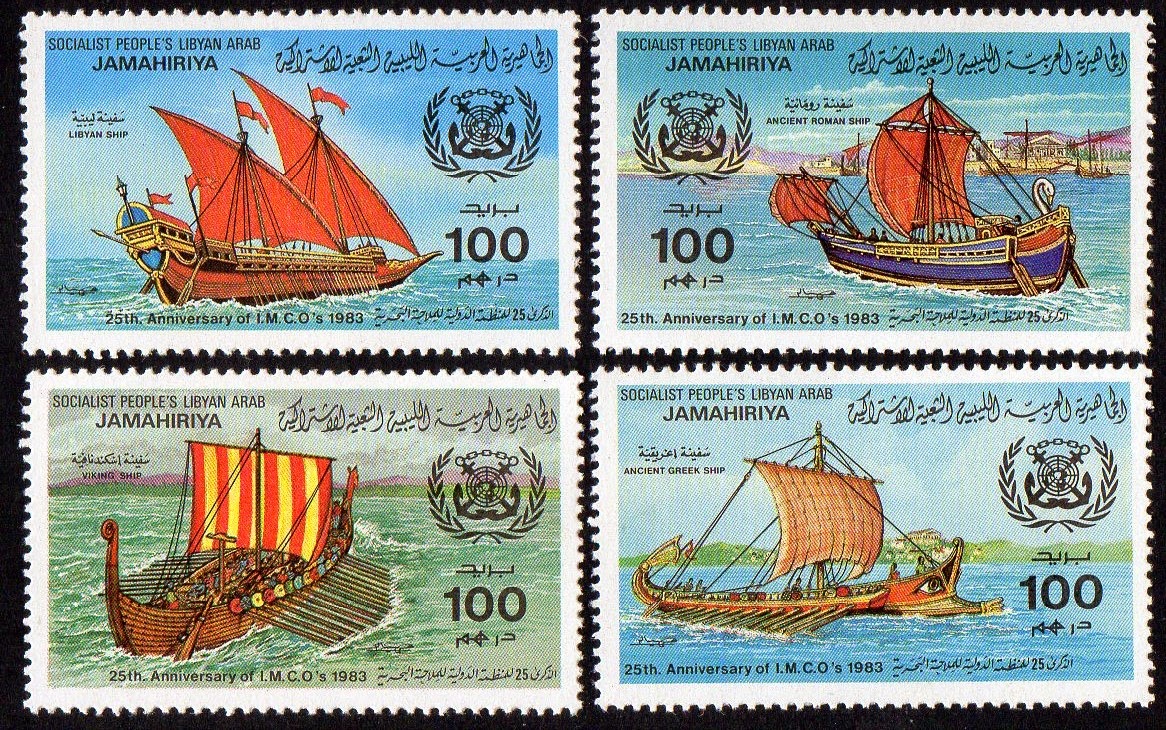