A Monkey in the Lab

Today I have a small mix of stamps 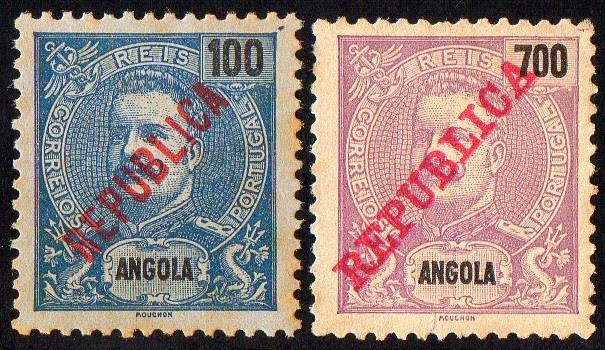 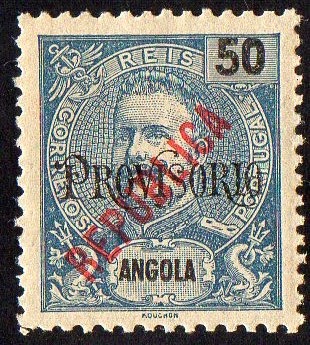 All of these 3 stamps are from a series designed and engraved by Eugene Mouchon, famous French engraver. you can see this by the small label in the inferior frame..In my opinion it is the most beautiful series of King D. Carlos I.; to collect the "Mouchon series"  is a difficult task to accomplish , because it has ramifications through Portugal and all of it's former Colonies (Angola, Mozambique, Cape Verde Islands, St. Thomas and Prince Islands, Timor, Macau, Guinea Bissau and even India..) .. 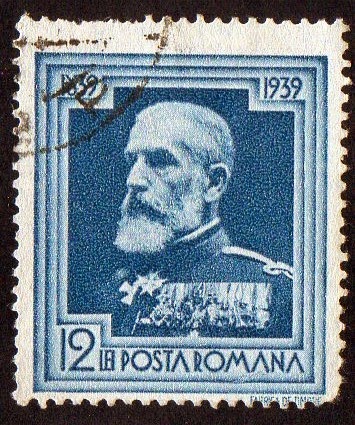 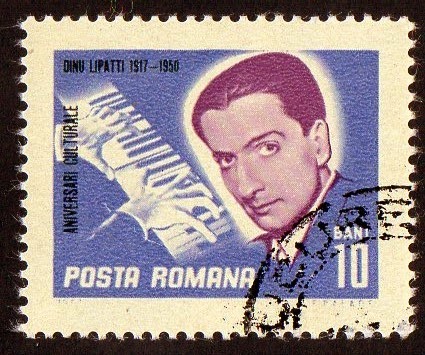 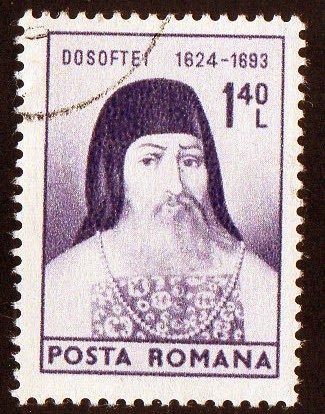