My recent attempt to highlight the designers names and biography's , allowing them to have the notoriety they deserve when we speak of postage stamps , transformed all the time schedules for the posts... preparation is delayed with much more time spent in research...however , there are times when the research in the Internet is not sufficient. ; today's post is representative of this problem.. I could not find almost anything about the designer's of today's stamps ...
when I have some money to spend , I will start "digging" and buying books and catalogs about these thematic. I think this is a part of our hobby, that has been neglected for too long.. different countries have their own data about their stamp designers ( when it is available..) , but there isn't a centralized place with all these information  about the different countries.. 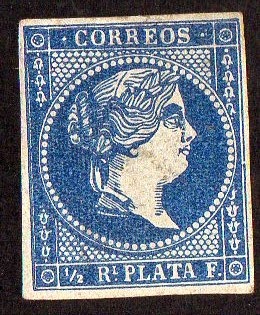 the stamp represents Queen Isabella II of Spain.. ; there were 3 different emissions with  this design, in 1855, 1856 and 1857..they differ in the paper used .. I managed to classify this stamp only because it is the only blue stamp on white paper.. the other one present in this 3 emissions is "Greenish blue" on blue paper ( the 1st stamp of Cuba..)..so , there is yet no possibility for me of distinguish some papers by touch or by another more "advanced" knowledge, that only appears with the pass of years..
from a series (3) 1857 "Queen Isabella II of Spain"
Perf: N/A
Sc(12)
[Typo] 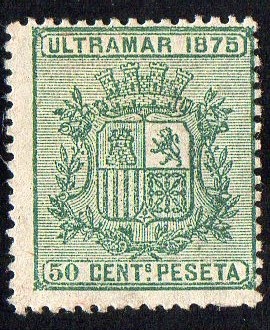 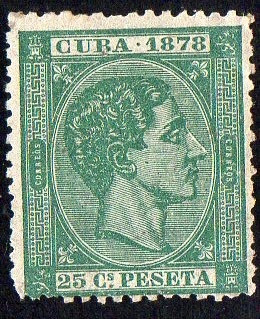 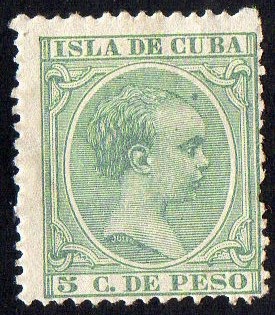 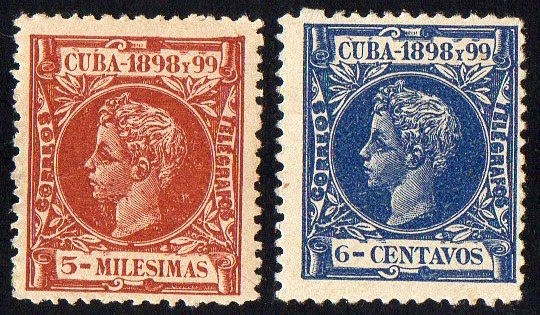 I will start with some stamps from a period where successive repetitions of the same designs , sometimes differing only in small or very small details, difficult the classification of the stamps..

First aspect we have to consider is that South African stamps of this period can have labels either in English or Afrikaans; sometimes the stamps were issued in pairs , one for each language.. catalogs always deal with these stamps differently : as pairs, single English or single Afrikaans stamps ( with different catalog values for each one of these possibilities..).
1st) this stamp represents a 'Springbok" , that is a gazelle very common on South Africa.. the importance of this animal is highlighted by the fact of it's presence in several of the watermarks of South Africa.
After a first analysis of the perforation (15 x 14) , we could exclude the first emission of the stamp (1926/1928)(14.5 x 14 [Typo][Engr]).. so it is a redrawn [Photo] for sure ; now we have to distinguish between the (1930/1945 and 1933/1954) emissions [ same Wmk, perf, labels] .. the 1933/1954 stamp has 28 horizontal lines in the center background and a smooth white horizontal line inside each of the superior and inferior green bars.. these are indeed , small details..!(each of these aspects is clearly visible in a single image of the stamp.. I do not upload this image , because I would be repeating it and to avoid possible confusion to the viewer...)
from a series (23) 1933/1954 "Various Designs"
Perf: 15 x 14
Sc(46a) [issued in 1937]
[Photo]
2nd) it is a 'Rose Carmine & Grey Black' stamp from the same series..the stamp represents the 'Drommedaris' , Jan Van Riebeeck's leader ship from the fleet that arrive to Cape in 1652 , with the purpose of establish a station for the East India Dutch Company.
Perf: 15 x 14
Sc(49a) [issued in 1940]
[Photo]
3rd) from the same series, we have a pair , with both languages, 'Carmine & Black"
Perf: 15 x 14
Sc(50) [issued in 1951]
[Photo]
4th)5th) the last two stamps represent a Gold mine.. mine's are one of the
great resource's from South Africa , not only from Gold but from other minerals and metals with high economic value.
the two stamps differ in it's size..
Perf: 15 x 14
Sc(51b,52b)[issued , respectively, in 1936 and 1941]
[Photo]

[Des] Denis Murphy : (b 1935/ d 2012) Wildlife painter ,received numerous Honors and Awards for his Art work and for his work in Philately.. Designed stamps for several countries in the South of the African continent.