Today I have some stamps from Berlin, Germany...
If you are a regular visitor of this blog , you should have noticed that in my last post , there were less words than usual.. I tried to make a post only with the stamps and the technical data..
I think that my "talk (!!..)" is sometimes excessive and I'm still trying to make 'the' ideal post...
So experiences are taking place ...
The first stamps of this post are from a beautiful series from 1965... this series used some paintings of Artists from the XIX Century , that reproduce accurately the society and people from those times ...

The 1st painting is from C.W. Allers and represent's a carriage pulled by horses, that was the common City transport... in the 2nd we can see a shoemaker, a rare profession nowadays , painted by Adolph von Menzel ; three Ladies , probably from medium or high class , are represented in the 3rd painting by Franz Kruger..

This next group of stamps show us some important figures of German Society... they are all individual complete series ; here is some technical data (from left to right) :

If I were a topical collector, I would have today a new topic and three good acquisitions ; the next stamps represent 3 different Orchestra conductors or 'Maestros'...
Yesterday I spent hours searching the Net for the data related to these stamps... I found almost 'nothing' .. It was a big surprise for me , used as I am to the usual order and efficiency  of the German way of 'doing things'... there is nothing, nothing at all... I have to solve this insufficiency of data ( not only in this case..) by other way , because I am seeing that the Internet isn't rich enough in this kind of information..not only the info is disorganized but it is really missing in some cases - remarkable..!! - .. 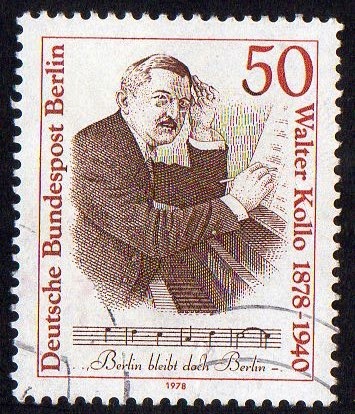 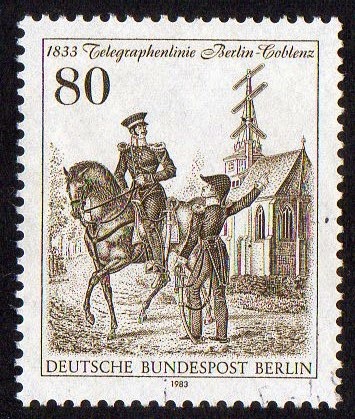 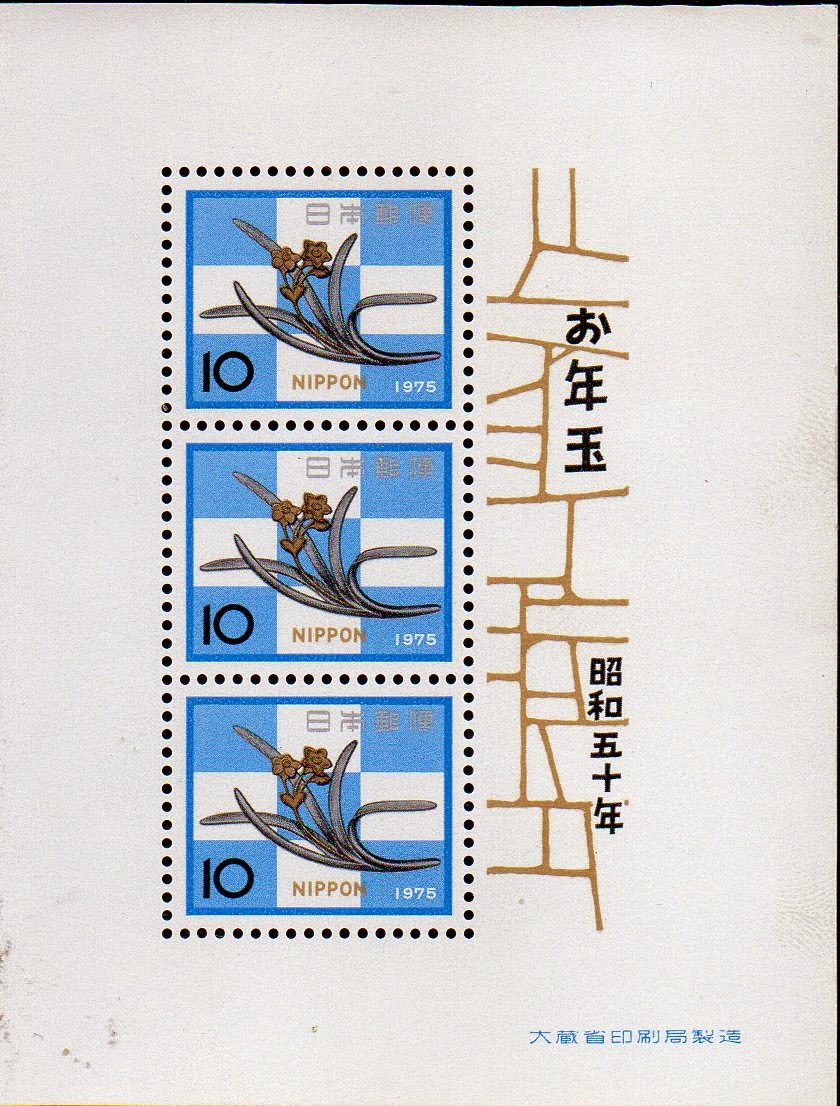 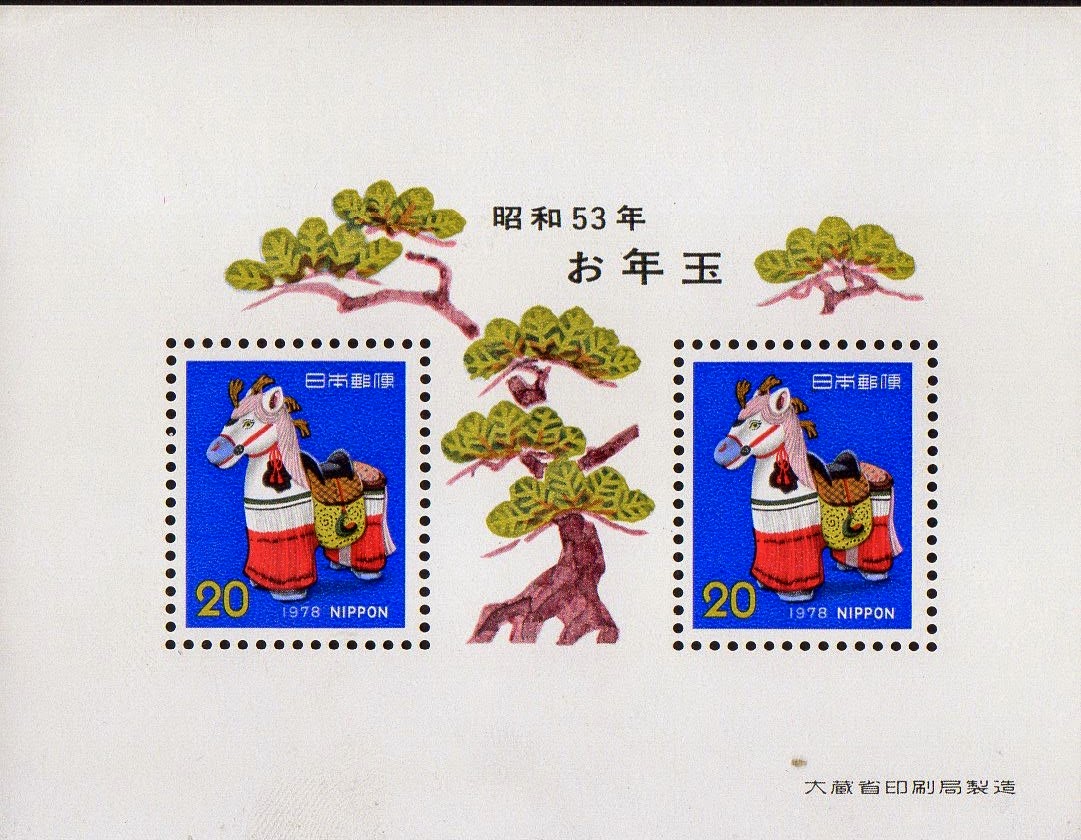 I usualy work with 3 World catalogs ( 1 online and 2 in paper..).. in this particular case these two MS don't appear in two of them and the other only tells that they were given as prize in the New Year lottery (1974 and 1977) , giving them no codes..[perhaps I win the "Euromilhões" I played today...] ;
It is very useful to work with all these catalogs because I can cross information between them....; when it is possible I prefer to work with a National catalog and two of the others... in this case I have a Japanese Catalog and I left here the page where these two MS appear... 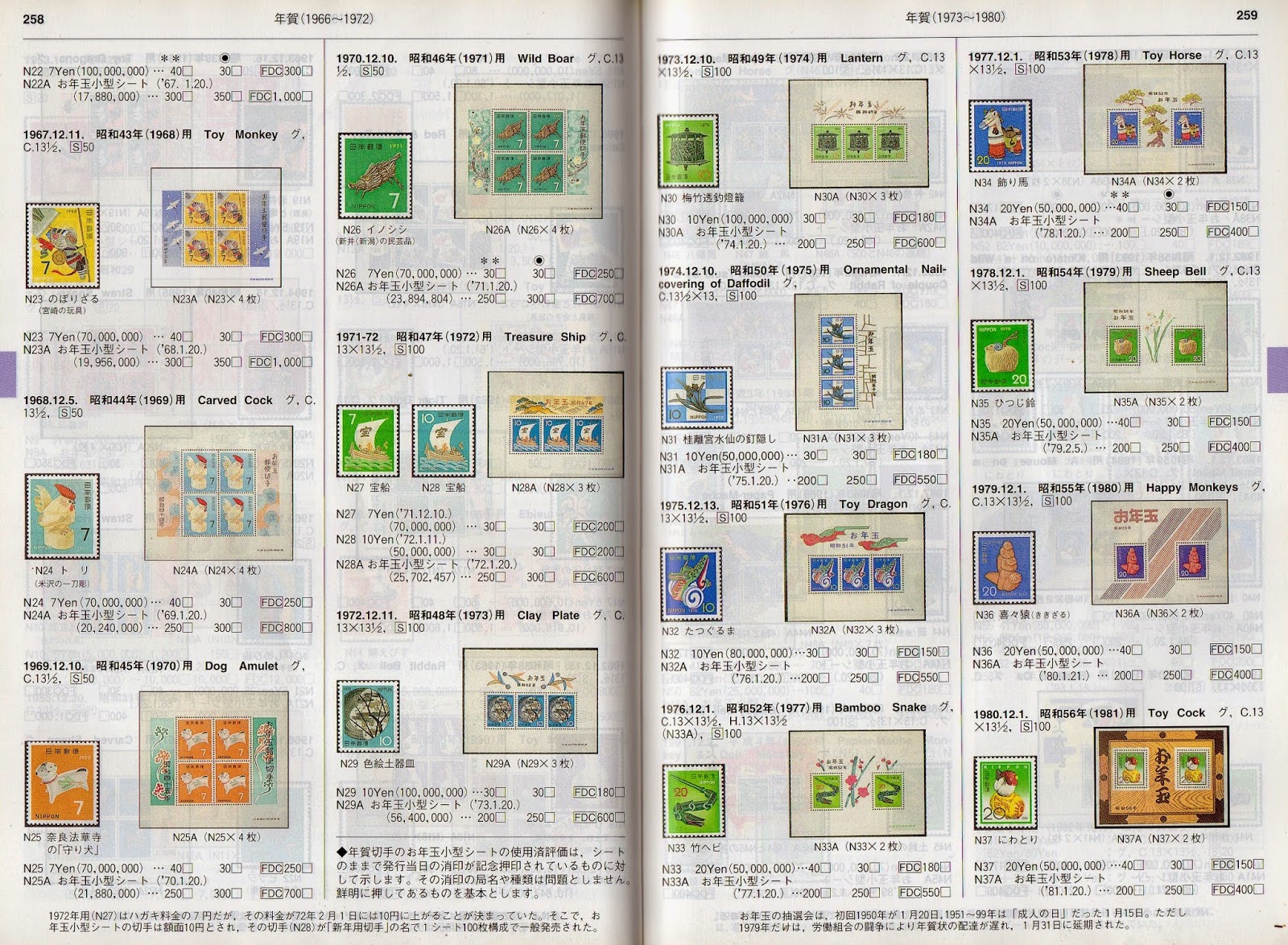